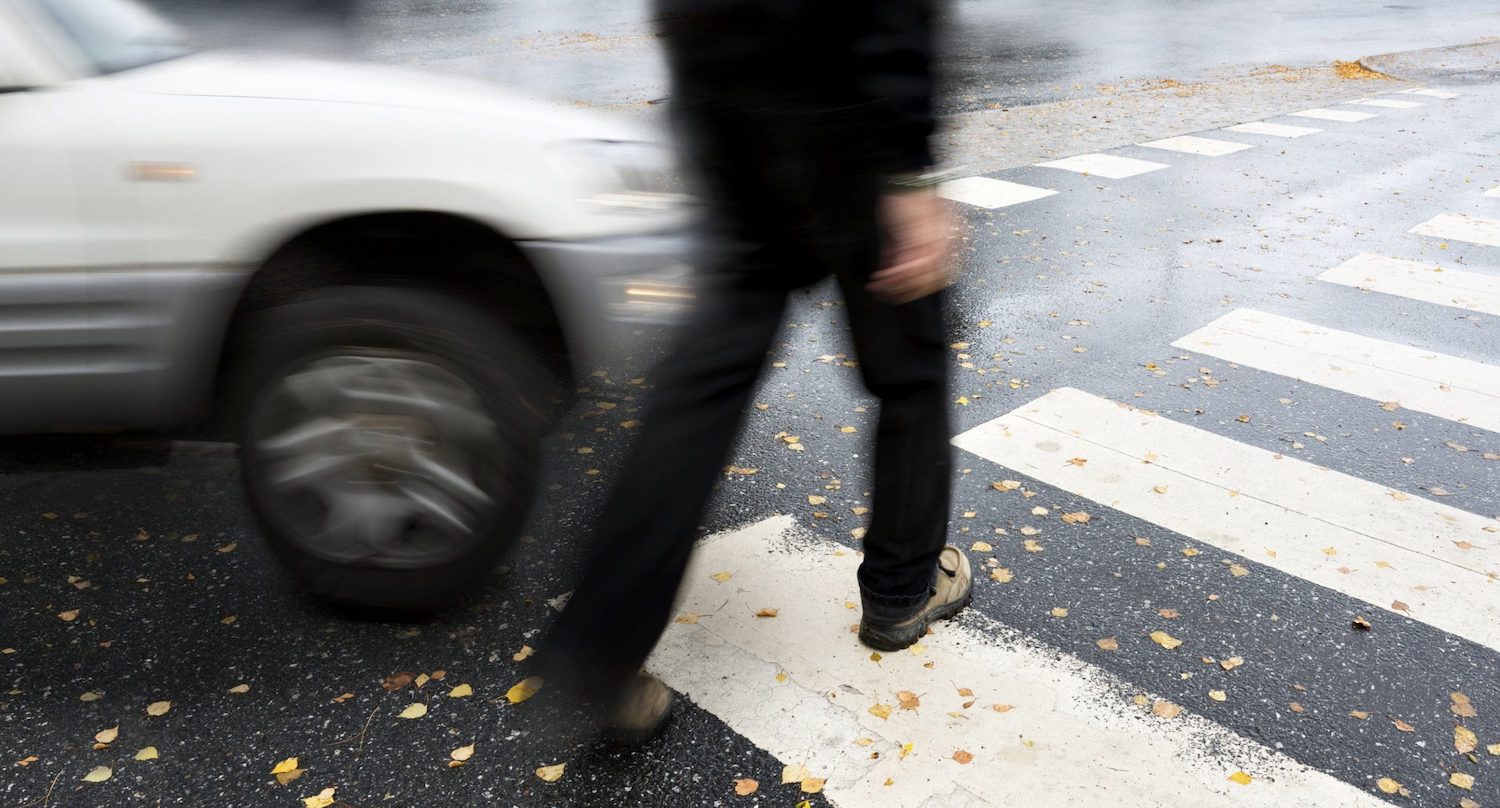 Yesterday at approximately 6:44 p.m. Troopers assigned to State Police-Revere Barracks responded to the Lynnway at Newhall Street in Lynn for a crash that resulted in the death of a male pedestrian.

First responders administered emergency medical aid at the scene in an attempt to save the victim’s life. The victim, a 76-year-old Lynn man, was transported by ambulance to Salem Hospital, where he later was pronounced deceased. His name is not being released at this time.

The operator of the Jeep, a 32-year-old man from Lynn, remained at the scene.

No charges have been filed as of this time; the investigation into the facts and circumstances of the crash remains ongoing and is being conducted by Troop A of the Massachusetts State Police with assistance from the State Police Collision Analysis and Reconstruction Section, the State Police Crime Scene Services Section, and Essex County Detectives. Lynn Fire and EMS also assisted on scene.