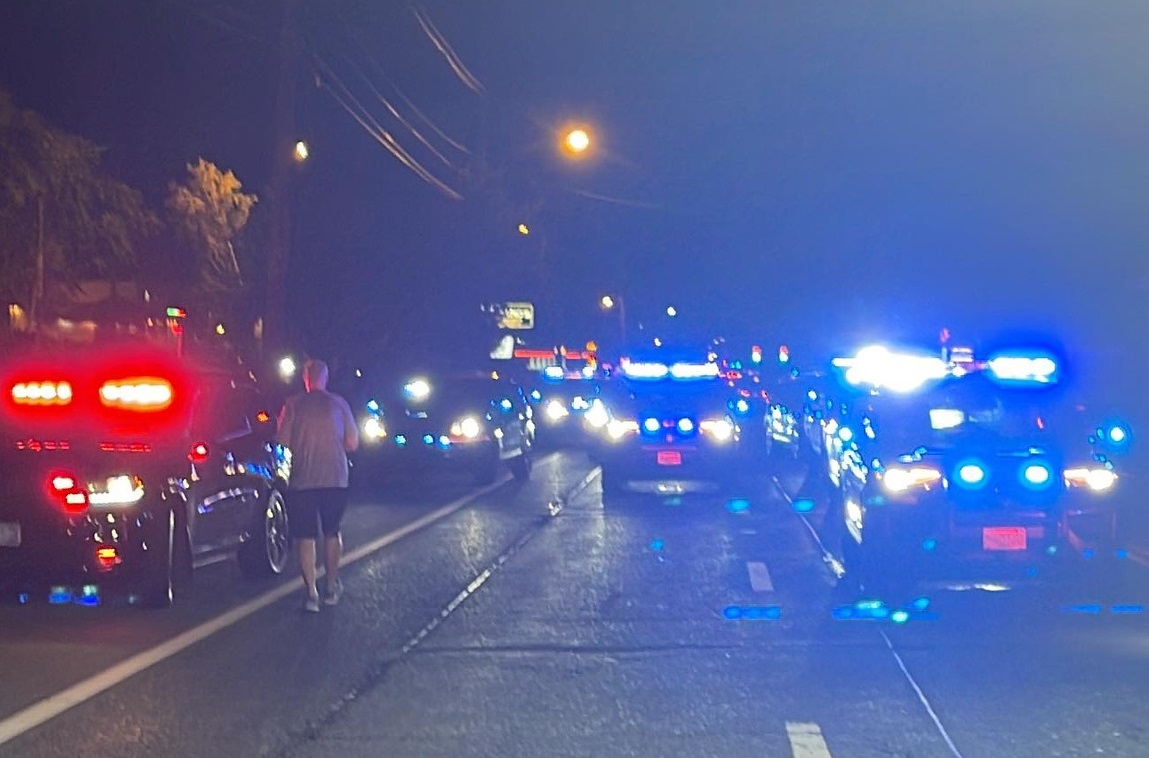 Police are investigating after a major accident has left several people seriously injured.

Officers responded to a report of a crash on Route 1 between Madison and Thurston Streets in Wrentham just after 9:00 p.m. Saturday.

According to Wrentham Police, six people, adults and children, were transported to Rhode Island hospitals with serious injuries.

Officers stated that the road will be closed for several hours for investigation and accident reconstruction.

Massachusetts State Police have issued an update this afternoon on their investigation into a crash Saturday that seriously injured multiple people.