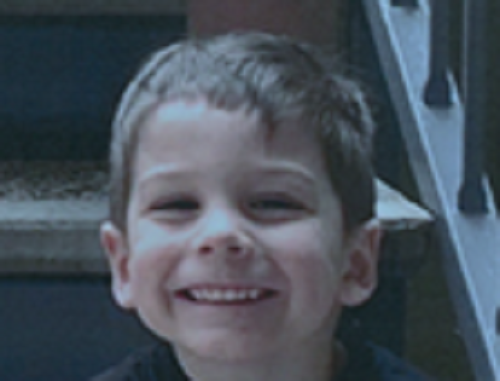 The human remains of Lewis were discovered buried in the ground in a wooded area in Abington, Massachusetts.

As previously reported, Elijah’s unknown whereabouts were brought to the attention of authorities by DCYF on Thursday, October 14, 2021. The Merrimack Police Department immediately began an investigation, and was assisted later that day by the New Hampshire State Police and the New Hampshire Department of Justice. Elijah had not been reported missing to authorities prior to this time.

The investigation into Elijah’s death remains active and on-going. Anyone with information about Elijah’s death is asked to contact the Merrimack Police Department’s Crimeline at (603) 424-2424 or New Hampshire State Police Communications at (603) 223-4381 or 603-MCU-TIPS (603-628-8477). Lead Investigator Detective Sergeant Kelly Healey, Major Crime Unit, can be contacted directly at Kelly.A.Healey@dos.nh.gov.