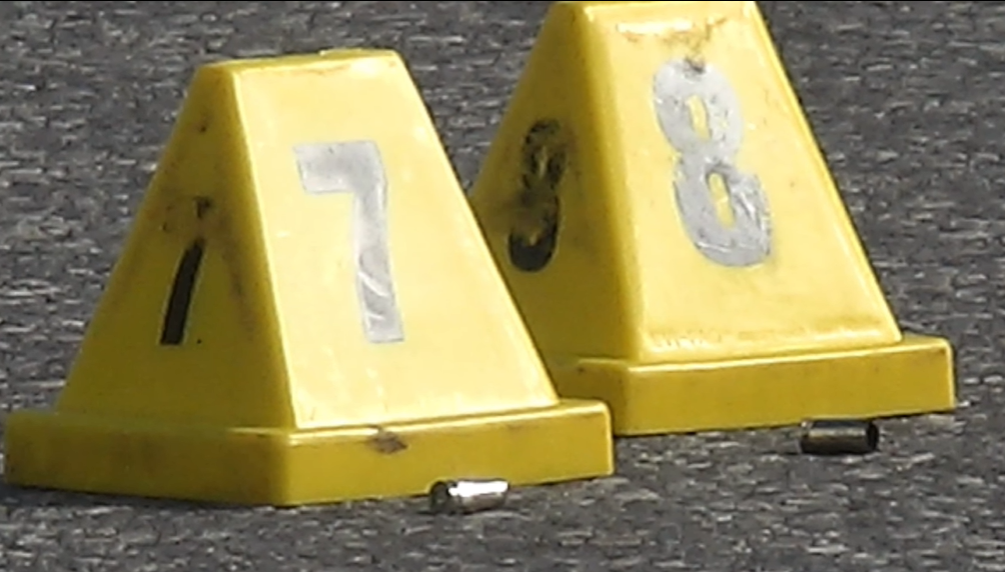 PROVIDENCE, R.I. – Attorney General Peter F. Neronha announced that a Rhode Island woman was found guilty in Kent County Superior Court of multiple felony counts following her arrest in 2020 for pointing a gun at a pregnant woman and firing several shots with a firearm outside of a home in West Warwick.

On September 22, following the conclusion of a four-day jury trial before Superior Court Justice Luis M. Matos, the jury found 29-year-old Celena Vieira, of Pawtucket, guilty of assault with a dangerous weapon, carrying a pistol without a license, vandalism, larceny under $1,500, and disorderly conduct.

The defendant is being held without bail at the Adult Correctional Institutions pending a sentencing hearing in Kent County Superior Court on November 18, 2022.

“There is nothing that can excuse the defendant’s behavior in this case – nothing. Threatening any person with a firearm is one thing, but threatening a pregnant woman is another, for obvious reasons. And then to fire the weapon while this pregnant woman attempted to flee is just outrageous criminal misconduct,” said Attorney General Neronha. “Now convicted of the crimes charged, the defendant deserves to be sentenced to a lengthy term of imprisonment. She has forfeited the right to walk freely among us. I am grateful to the West Warwick and Pawtucket Police Departments for their outstanding work investigating this case and supporting this Office’s successful prosecution.”

According to Neronha, at trial, the state proved that during the early morning hours on November 14, 2021, the defendant initiated a fight with the victim before pointing a loaded Ruger 357 magnum revolver gun at the victim and firing multiple shots. The victim was approximately 16 weeks pregnant.

While the victim turned and ran away towards her home, Vieira fired multiple shots. The defendant then picked up the victim’s cell phone, which she had dropped as she ran away, before fleeing the scene in her car.

Members of the West Warwick Police Department responded to the victim’s home and alerted Rhode Island law enforcement agencies to be on the lookout for the defendant’s car. Investigators found bullet damage to a car parked in the victim’s driveway.

Less than one hour later, members of the Pawtucket Police Department apprehended Vieira while in possession of the Ruger revolver, which she was not licensed to carry, as well as the victim’s cell phone.

Special Assistant Attorney General Devon Flanagan of the Office of the Attorney General and members of the West Warwick and Pawtucket Police Departments led the investigation and prosecution of the case.