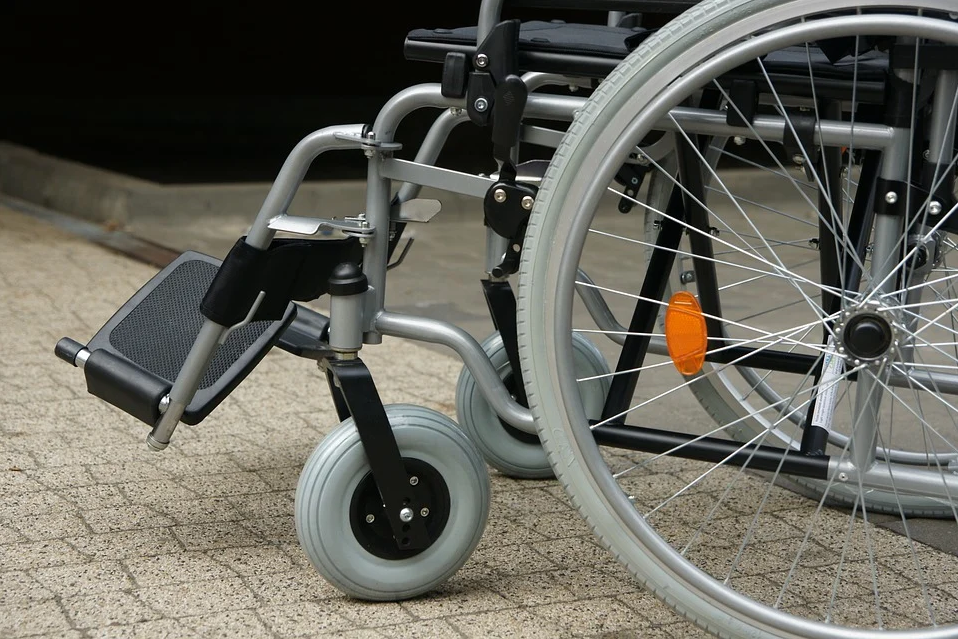 A woman was arrested after allegedly assaulting and throwing a woman in a wheelchair Wednesday.

According to MBTA Transit Police, at approximately 9:30 p.m., Transit Police officers assigned to the South District received a radio call to respond to the MBTA’s Andrew Sq. Station for a report of an assault.

Officers placed Buchanan into custody and transported her to Transit Police Department Headquarters for the arrest booking process.

Boston EMS arrived and treated the victim on scene.