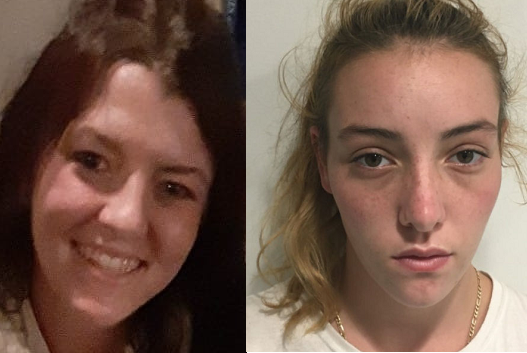 A 20-year-old Attleboro woman has been indicted on a charge of Murder in connection to the September 11 stabbing death of Kimberly Duphily in Attleboro.

According to the Sun Chronicle, the indictment was handed on April 1, which will move the case from district court to Fall River Superior Court.

The Bristol County District Attorney’s Office stated that during Cantu’s arraignment in September, Assistant District Attorney Jason Mohan told the court that the investigation has revealed that Cantu, both Duphilys, and others, were staying in the apartment at 6 Leroy Street. At some point just before 4 p.m. on September 11, a fight broke out inside the apartment, allegedly over stolen money and drugs.

ADA Mohan went on to tell the court that the deceased and the defendant engaged in combat inside and outside the apartment. At some point while the women were fighting outside, the deceased’s husband approached the two women. At that point, the defendant is accused of swinging a knife at him and slashing his face.

The defendant then fled the area and hid in a cluster of bushes. After being spotted in the bushes by one of the victim’s to the altercation, the defendant ran towards Bicknell Street, where she came upon a police officer working a detail. The defendant told the officer she had been stabbed at 6 Leroy Street. Although the defendant did sustain knife wounds to her hand that required stitches, ADA Mohan told the court that the wound was likely due to the knife slipping in her hand.

While this was occurring, ADA Mohan said, Duphily’s husband and others rendered aid to Duphily, who had been stabbed twice. When first responders arrived on scene, they found Duphily bleeding from the stab wounds and rushed her to Sturdy Memorial Hospital, where she was later pronounced deceased by emergency room doctors.

Cantu and the deceased’s husband were also taken to the hospital for treatment of minor injuries.