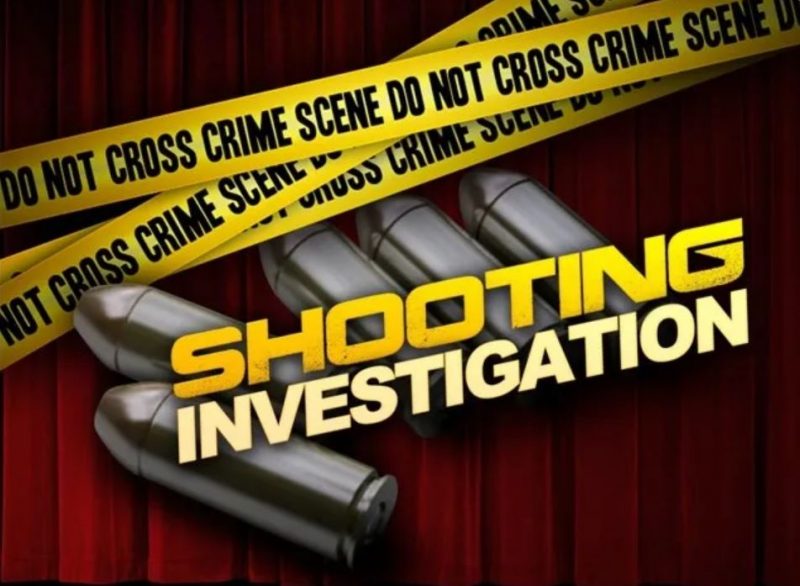 A 2-year-old boy shot his parents and injured himself after shooting a gun Wednesday.

According to Bangor Daily News, police responded to New Meadows Road in West Bath at approximately 8 a.m. after a call came in for multiple injuries from gunshot wounds at a home.

Police stated that the handgun was found by the child on a nightstand and the boy proceeded to then fire the gun.

The 22-year-old mother, suffered a leg injury and his 25-year-old father suffered a head injury from the shooting. The child suffered from facial injuries due to the recoil from the gun.

All three were taken to the hospital.