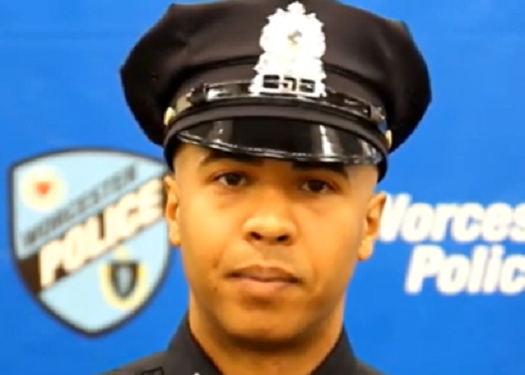 A Worcester Police officer and a 14-year-old boy have drowned at Green Hill Pond in Worcester Friday.

38-year-old Manny Familia, a five-year veteran of the Worcester Police Department, died after attempting to save the teen.

At approximately 1:30 p.m., Worcester Police responded to the scene after a call came in for three children struggling in the water.

Several officers jumped into the water in an attempt to rescue the children.

One officer rescued two children that were transported to the hospital.

Familia was later pulled from the pond at approximately 2:30 p.m. after it was discovered that he was missing. He was pronounced dead at the hospital.

The continued search for the missing teen, who has yet to be identified, resulted in the recovery of his body.

According to officials, Officer Familia leaves behind his wife Jennifer and two children.