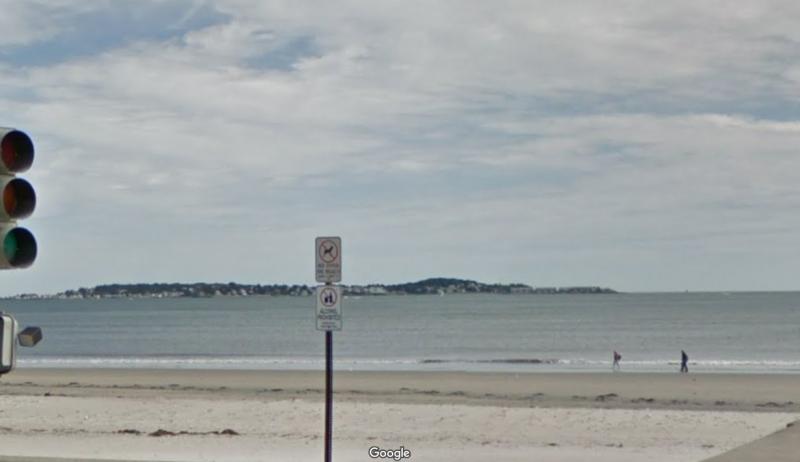 A Massachusetts woman is being accused of abusing her dog shortly before death.

Shortly after noon yesterday Troopers from the State Police-Revere Barracks responded to Revere Beach, in the area of the Shirley Avenue Bathhouse, for a report of an injured dog.

According to Dave Procopio of the Massachusetts State Police, responding Troopers found DCR lifeguards and Revere firefighters attempting to resuscitate a small Chihuahua mix who was in severe medical distress. Efforts to save the dog, sadly, were unsuccessful.

Troopers interviewed the dog’s co-owner, a 57-year-old Saugus woman, who said she had taken the dog into the water when he suddenly became stricken and apparently drowned.

After the woman was allowed to leave with the dog’s body, several beach goers approached the Troopers and stated they had witnessed the woman abuse the dog before the dog died.

Based on that information, Troopers are summonsing the woman for various animal cruelty charges. The woman was not arrested because she left the scene before the Troopers learned witnesses had seen her allegedly abuse the dog.

Troopers, working with the law enforcement division of the Animal Rescue League, this morning were able to retrieve the dog’s body from the co-owner, a Chelsea man.

The investigation into the dog’s death is ongoing at this time. ﻿