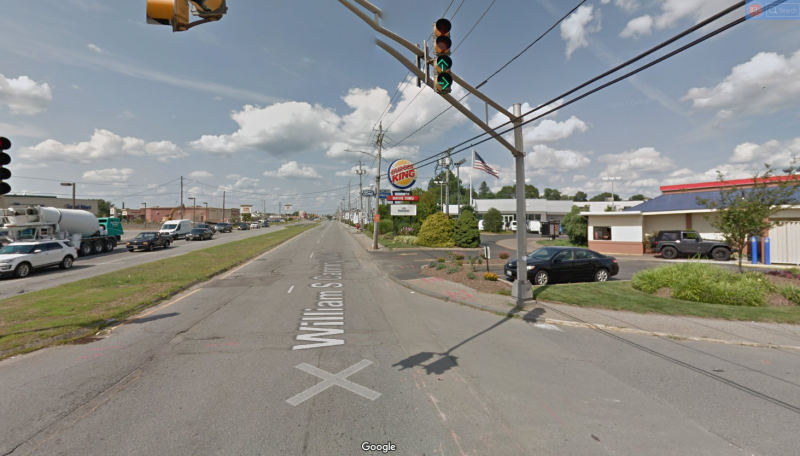 The project has seen its difficulties, but progress is being made on the William S. Canning Boulevard road and sidewalk improvements.

According to City Engineer JR Frey, the city is working on finalizing the contract with K.R. Rezendes Inc. and hopes to start work in late October or November. K.R. Rezendes was the low bidder in the bidding process and has recently worked on several projects in Fall River, including the Middle Street Drainage project and the Cress Brook drainage project.