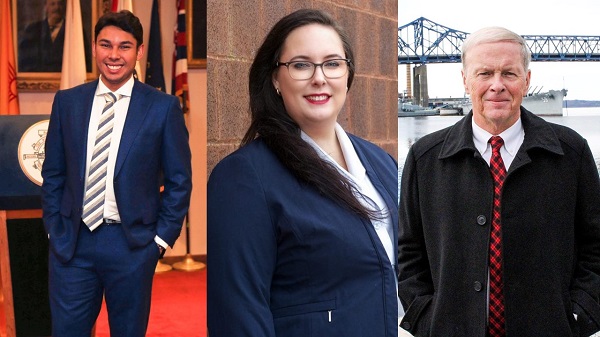 In the latest online Fall River mayoral poll, Paul Coogan received 52% of the vote with incumbent mayor Jasiel Correia getting 28% and Erica Scott-Pacheco receiving 10%. 9% responded with “none of the above” and 1% remain undecided. 659 responded to the poll. 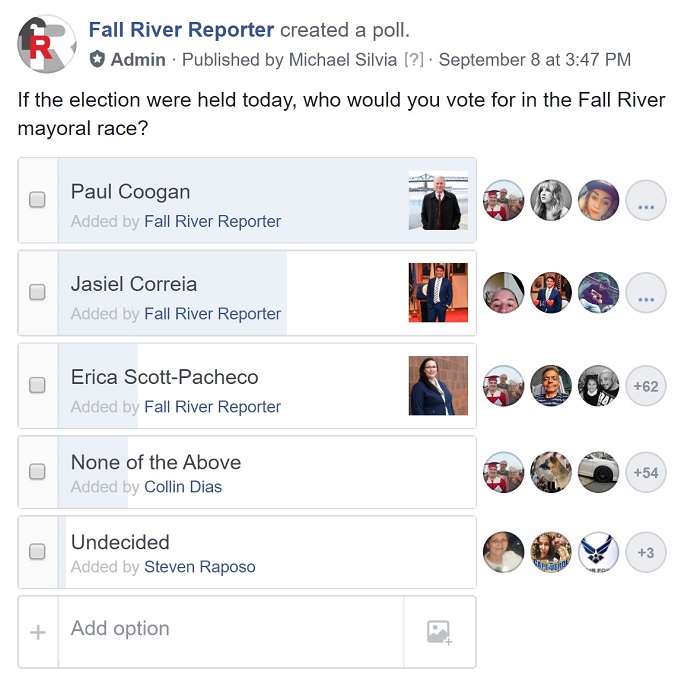 In a June online poll, Paul Coogan pulled 61% of the vote to incumbent Mayor Jasiel Correia’s 39% in a head-to-head matchup.

In an online Fall River Facebook group poll of more than 1,900 respondents, 83% voted for Fall River Mayor Jasiel Correia to step down.

Both recent polls were started shortly after Mayor Correia was arrested by the FBI for a second time in less than a year and charged with extorting marijuana vendors for hundreds of thousands of dollars in bribes; extorting a building owner for cash and a Rolex watch in exchange for activating the water supply to a commercial building; and demanding that his chief of staff give him half of her salary in return for appointing her and allowing her to keep her city job.