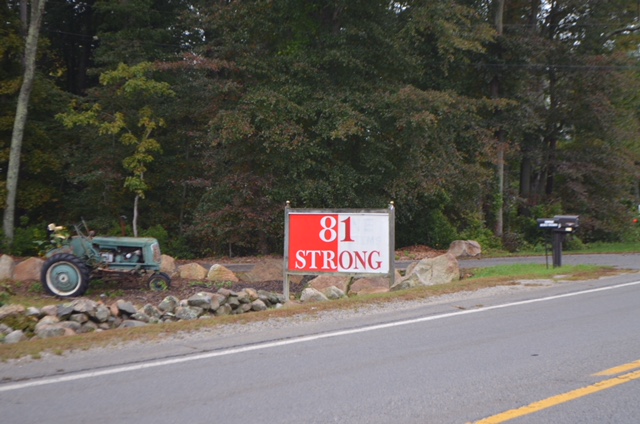 Advertised Westport marijuana parties have led to an arrest and more may follow.

According to Detective Jeff Majewski, on September 24 at approximately 8:00 a.m., several members of the Westport Police Department, executed a search warrant at 566 and 576 American Legion Highway for the illegal cultivation of marijuana plants. The property, which is owned by Timothy L. Barreira Sr., also leased his property at 528 American Legion Highway to Between the Rows LLC.

For several weeks Between the Rows had been advertising and promoting marijuana parties at another address at the Barreira property located at 560 American Legion Highway. This larger complete parcel of property is abutted by the Town of Westport “Russel Davis” Youth Soccer Field. Between the Rows LLC is listed as having several managing partners including Averyl Andrade, her husband Nathan Andrade, and Jill Harris (Barreira’s long-time girlfriend).

On August 26, Between the Rows hosted a marijuana “Farm Sesh” party at Barreira’s property. The party was advertised and promoted on the Internet and tickets were sold. The Farm Sesh party advertised by Between the Rows sent viewers to a link where they could purchase tickets to this marijuana party via credit card for $30.00 dollars hosted by Averyl Andrade. The advertisement also stated that there would be food and vendors available and the first 50 guests would receive a goody bag. Westport Police arrested one impaired driver after this party that had marijuana on him from one of the advertised vendors. Between the Rows also posted another upcoming party on October 20 and advertised pre-sale tickets at $25.00 dollars and $30.00 dollars at the door. This Farm Sesh 2.0 party stated the ticket included a meal and a DAB bar. It also advertised marijuana vendors at the event.

As a result of the information gathered, the Westport Police began an investigation led by Detective Sergeant Chris Dunn. Other investigators from area departments participated along with the Massachusetts State Police and the Bristol County District Attorney’s Office. Two search warrants for the property were obtained through the Fall River Justice Center and marijuana plants in excess of the legal limit were located. In total 19 marijuana plants were discovered. Averyl and Nathan also arrived at the property during the warrant. She explained some of the marijuana was from Healthy Futures / Between the Rows and other plants belonged to Jill Harris. Andrade also told investigators she had additional marijuana plants at her home in New Bedford.

In MA the Cannabis Control Commission (CCC) regulates dispensaries as well as marijuana growers and patients. Currently, Recreational Marijuana users can grow 6 plants per person and up to 12 per household if you live on the property. Each plant may yield up to 1 pound of marijuana in the 22-24% THC range. Detective Jeff Majewski stated that DABs, as Between the Rows advertised, can yield THC levels up to 90% THC and has been seen in RI to have Fentanyl inside the product. “Any type of chemical process to produce DABs is illegal and dangerous in Massachusetts. The CCC defines legal and illegal techniques of having and or growing marijuana.”

Investigators will be charging Andrade, 38, of 142 Mt Pleasant Street, New Bedford. Andrade was arrested on a motor vehicle warrant and operating a vehicle with a suspended driver’s license along with illegal cultivation and conspiracy to distribute marijuana products. Others may be charged with conspiracy to distribute the marijuana. “Any type of advertisement, promotion, ticket sales of any type is illegal and money in exchange for food or other goods at marijuana parties is illegal in MA.” 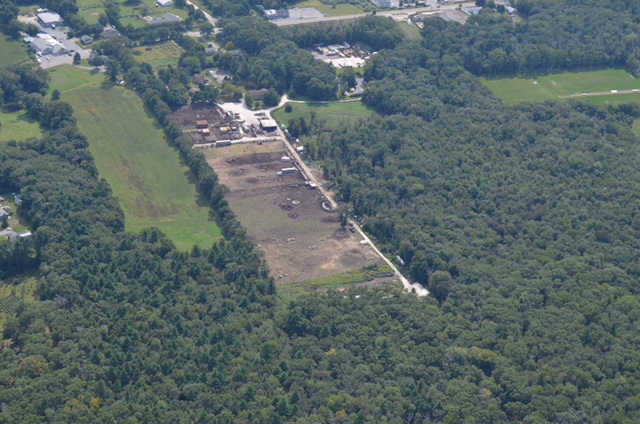 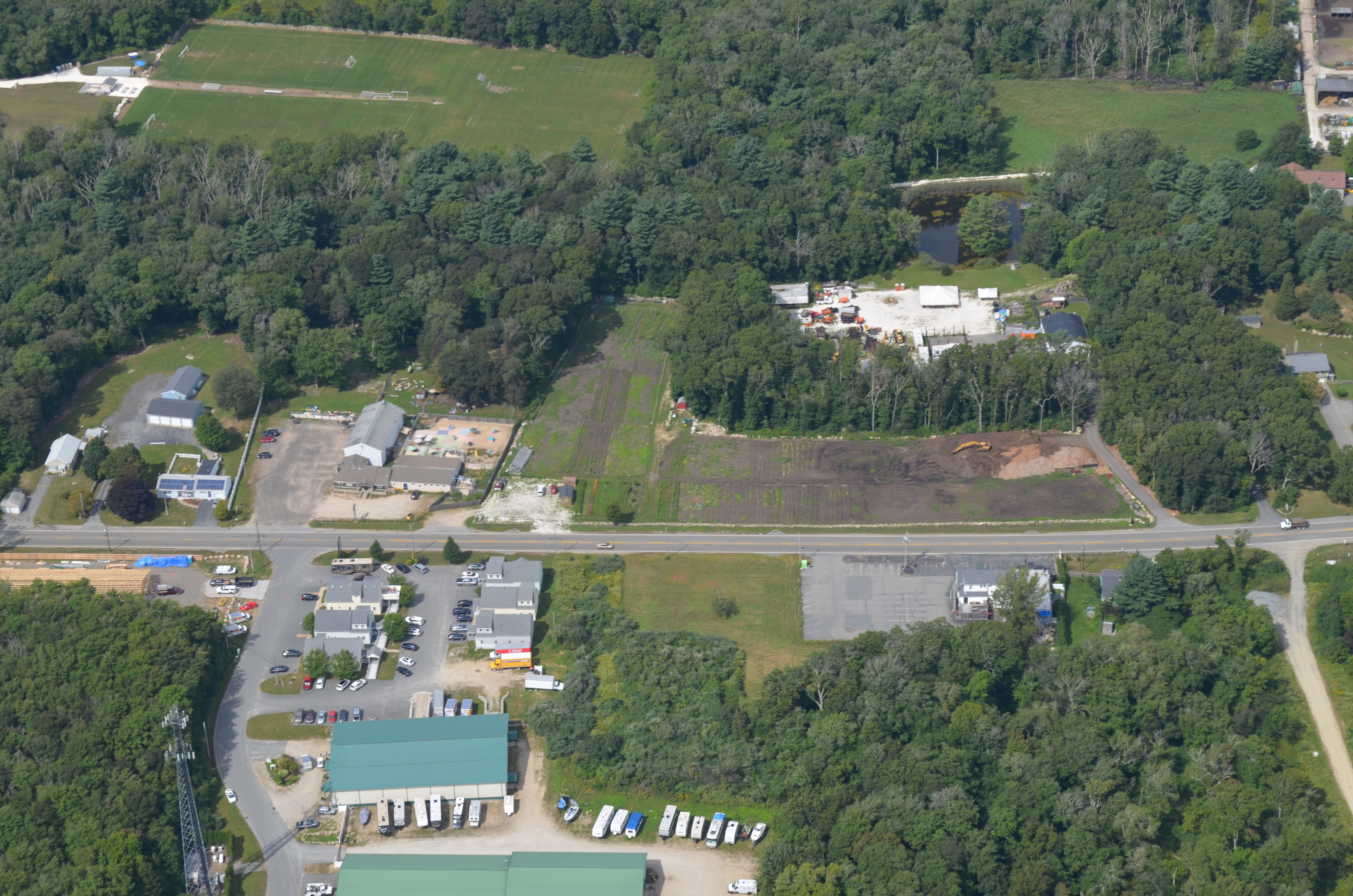