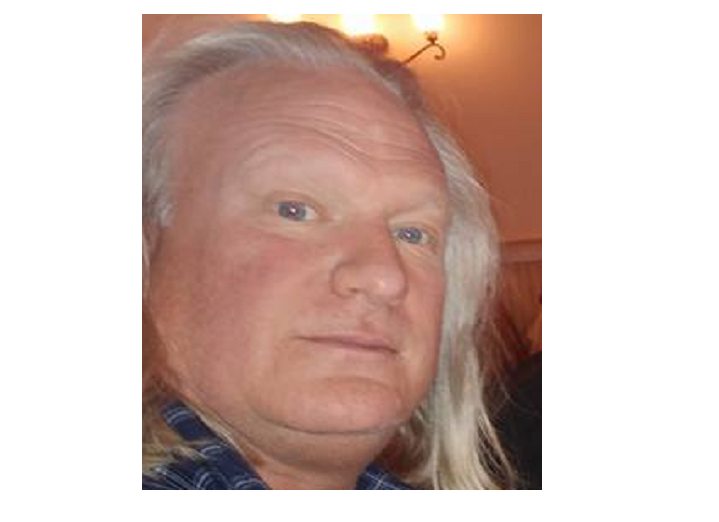 A man who has ties to Fall River and Westport was recently denied a motion to dismiss a charge that could give him life in prison.

According to Lt. Frank Rosa, on September 10th of 2018 at approximately 11:23 p.m., Newport Patrol Officers were dispatched to 15 Meeting Street for a reported overdose. Upon arrival, officers and Newport Fire Department Personnel treated the victim, a 29 year old Newport resident. The victim was transported to the Newport Hospital, where he was later pronounced deceased on September 11th. Six blue glassine bags of Fentanyl were located with the victim at 15 Meeting Street.

An autopsy conducted by the Rhode Island Department of Health revealed that the cause of death for the victim was determined to be Fentanyl Intoxication. Detectives from the Newport Police Special Crimes Unit continued the investigation into this death and developed a cooperating witness who was with the Victim on September 10th when they purchased Fentanyl in a parking lot in Portsmouth RI. During this investigation, the dealer was subsequently identified as Cary Pacheco, 54, of Briggs Road in Westport MA.

Search warrants obtained for the cellular phone of Pacheco and the victim, along with a GPS ankle monitor that Pacheco was wearing at the time, placed the victim and Pacheco at this parking lot in Portsmouth, RI on September 10th 2018 at 7:30 p.m.

As the investigation continued, on November 29, through a series of controlled telephone calls and text messages, the cooperating witness, along with an undercover Newport Police Detective, arranged to purchase 20 blue glassine bags of Fentanyl from Pacheco for $115.00. A meeting place and time in Newport at 10:00 a.m. was established for the transaction.

Pacheco arrived on that date and time to make the delivery as planned with another male, identified as Michael Vandenburgh, 49, of Durfee Street in Fall River. Pacheco directed Vandenburgh to sell the Fentanyl to the cooperating witness and the undercover detective. After the delivery of Fentanyl was completed, Pacheco and Vandenburgh were arrested and taken into custody. During a search, Pacheco had another 61 blue glassine bags of Fentanyl on his person at the time of the arrest.

According to Newport Daily News, on April 20, 2021, Superior Court Justice William E. Carnes, Jr. denied the motion to dismiss on the Kristen’s Law charge which could give Pacheco life in prison.

In August of 2019, Vandenburgh pleaded no contest to possession of fentanyl with the intent of distribute, according to court records. Vandenburgh received a five-year sentence, with one year to serve at the Adult Correctional Institutions in Cranston. The rest of the sentence was suspended. Vandenburgh also received 5 years probation, mandatory substance abuse counseling, and an order to pay $1,539 in assessments.

Pacheco is currently held without bail and his next scheduled court appearance is May 4th.