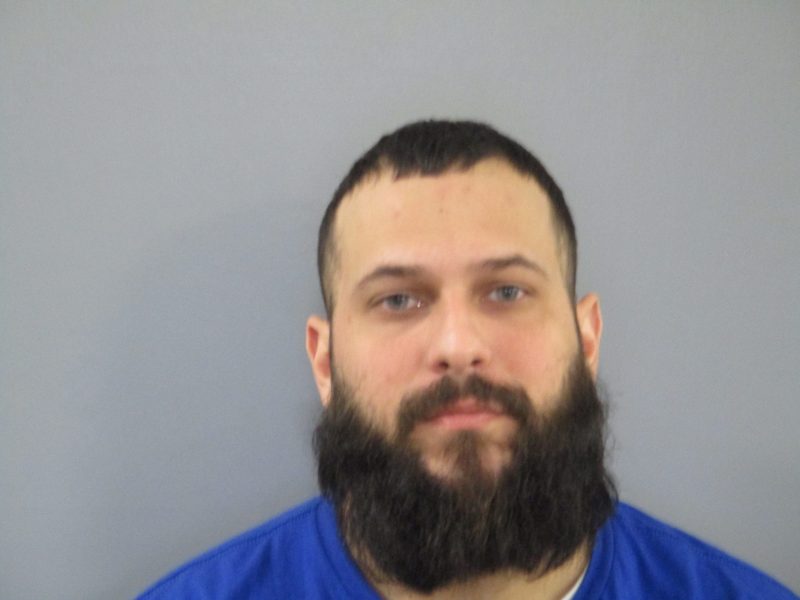 According to Detective Sergeant Christopher Dunn, on November 15, Westport Police Detectives, led by Detective Jarrod Levesque along with members of the New Bedford Drug Enforcement Administration, executed a search warrant at 118 Sodom Road, Westport. The target of the investigation was Joshua Rapoza, 32, who is a narcotics distributor of both cocaine and heroin known to the Westport Police Department. Since 2017, Rapoza had been previously arrested on four different occasions with convictions in 2017 for Possession to Distribute Class B (Crack Cocaine) which resulted in him being incarcerated for 6 months.

Upon arrival at the address, detectives observed Rapoza outside. At this time Rapoza was secured by police and, after being searched, was found to be in possession of a bag of crack cocaine and $3,040. While detectives conducted a search of the residence, investigators confiscated 350 bags of fentanyl and assorted prescription medications which were located in Rapoza’s bedroom. The fentanyl has an estimated street value of $5,000. 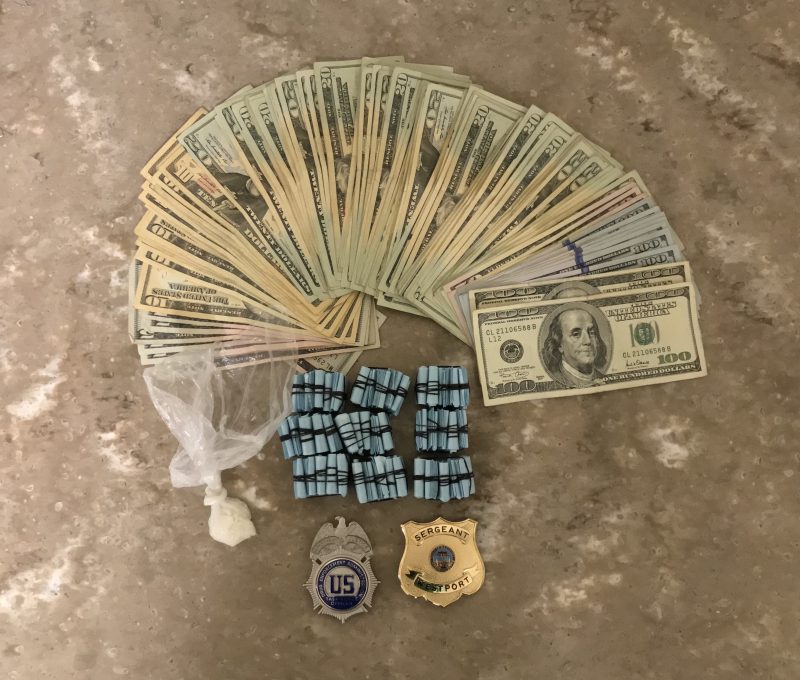 Rapoza has been charged with Trafficking Fentanyl More Than 10 Grams, Possession with Intent to Distribute Class B – Subsequent Offense and two counts Possession of Class E.

The Westport Police Department urges residents to contact the department if they observe any suspicious activity within their neighborhood.