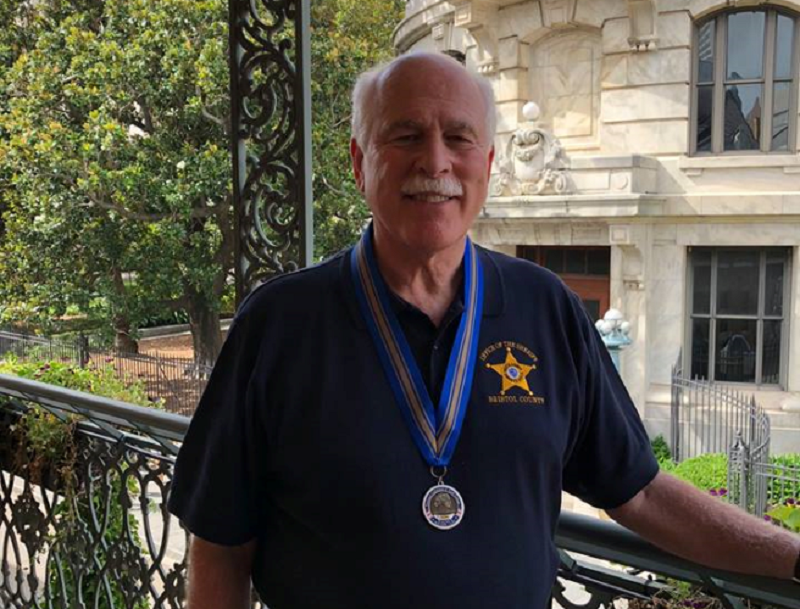 Bristol County Sheriff Thomas M. Hodgson had strong words for the Massachusetts Congressional delegation after the group suggested the Sheriff’s Office may be trying to cover up positive COVID-19 tests.


“The most troubling part of your unsubstantiated argument is the insulting and outrageous suggestion that officials at the Bristol County Sheriff’s Office and ICE would intentionally not test for COVID-19 to avoid turning up positive results,” Sheriff Hodgson wrote to each person in the Bay State Congressional delegation in a letter that was delivered electronically over the weekend and put in the mail hard copy on Monday. “Such a suggestion is shameful and unbecoming of a member of the United States Congress.”


In the letter addressed to Hodgson and three other Massachusetts sheriff’s, the group suggested to release immigrants waiting for proceedings.

“It is more important than ever to take decisive steps to stem the spread of COVID-19. One such step is to reduce the heavy reliance on detention for those awaiting immigration proceedings.”

“Given the exponentially increasing prevalence of COVID-19, it is necessary for ICE and for those responsible for the care and custody of detained individuals to do everything they can to minimize threats to detainees’ health, which will in turn minimize threats to the general public. The best way to do this is for ICE to expand the use of alternatives to detention, and for the sheriffs to encourage ICE to take this step.”

Hodgson has no plans to release the detainees.

“I have no intentions of encouraging ICE to release detainees and strongly suggest, based on your lack of information, that you do not either.”