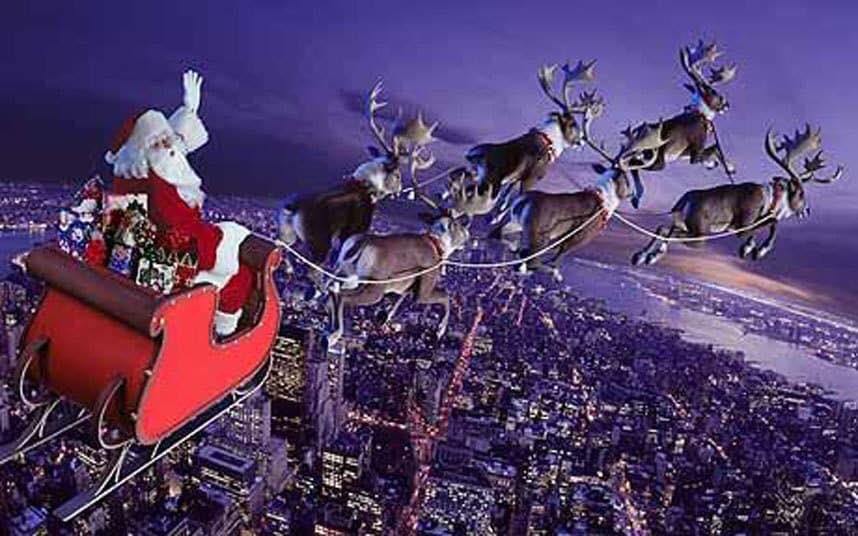 Want to help your child track Santa on his journey to give presents to children around the world?

According to NORAD, NORAD started the tradition of tracking Santa after a local store’s advertisement for kids to call Santa on a special “hotline” included a misprinted telephone number. Instead of reaching Mr. Kris Kringle, the number put kids through to the CONAD Commander-in-Chief’s operations “hotline.” The Director of Operations, Colonel Harry Shoup, received the first “Santa” call and had his staff check radar data to see if there was any indication of Santa making his way south from the North Pole. Indeed, there were signs of Santa, and children who called in were given an update on Santa’s position. Thus, the tradition was born.

Here is a live feed of the NORAD Santa Trackers.

Here we go!!! We are ready to take your calls! #NORADSANTA #NORADTracksSanta