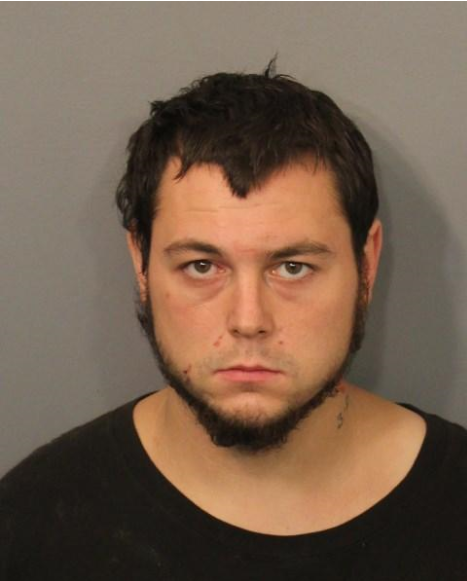 Police have arrested Chad Guilmette, 21, of 309 Almond St., the alleged shooter, and Christopher Pettey, 26, of 309 Almond St., who was arrested as an accessory.
As you may recall in Monday night’s incident, a 32 year old Fall River man was shot in a dirt bike dispute and suffered multiple gunshot wounds and was taken to Rhode Island Hospital.
Related Topics: