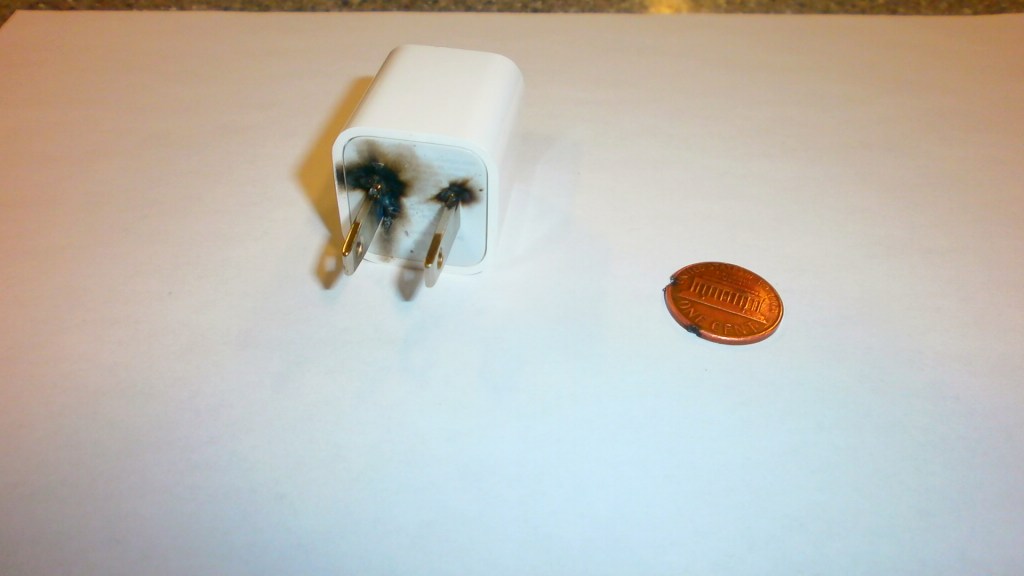 Two 15 and 16-year-old students were charged with Attempt to Burn a Public Building and Malicious Destruction of Property.

The students will be issued summonses to appear in juvenile court at a later date and will be subject to the school district’s student code of conduct policies. Because the students are juveniles their identities will not be released.

On Thursday, Jan. 23, the Hanson Police Department was called to Whitman-Hanson Regional High School, 600 Franklin St., for a report of two students who had caused damage to multiple electrical outlets.

School officials identified two students who did damage to some, if not all, of the outlets. Hanson Police were called to investigate the situation on Thursday, Jan. 23 and determined that the students would be charged.

No injuries were reported in the incidents.