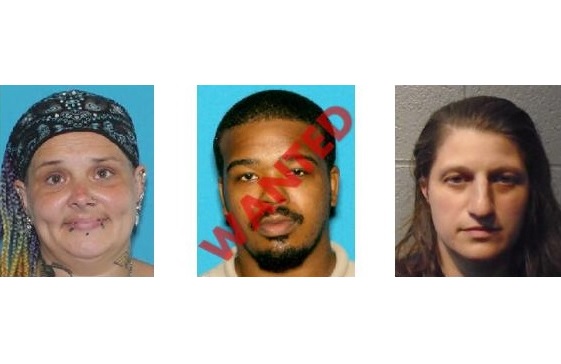 Two have been arrested, and one is wanted, concerning a Massachusetts convenience store robbery.

According to Pembroke Police, on July 25th just before 8:00 p.m., Officers of the Pembroke Police Department responded to an alarm at 95 Church Street, Muckey’s Super Mart.

On arrival, employees reported the store had been robbed by a man who was masked and carrying a firearm. The scene was processed, and a detailed investigation followed, which was aided by witness reports and physical evidence.

On July 26th, Pembroke Police arrested the getaway driver Nicole Katsos of Saugus. In the coming days, arrest warrants were issued for Bethanne Paulding of Lowell and Daimen Witcher Labadie of Malden.

Paulding has since been taken into custody and the search for Witcher-Labadie continues. They have been charged with one count each of Armed Robbery While Masked and Conspiracy.