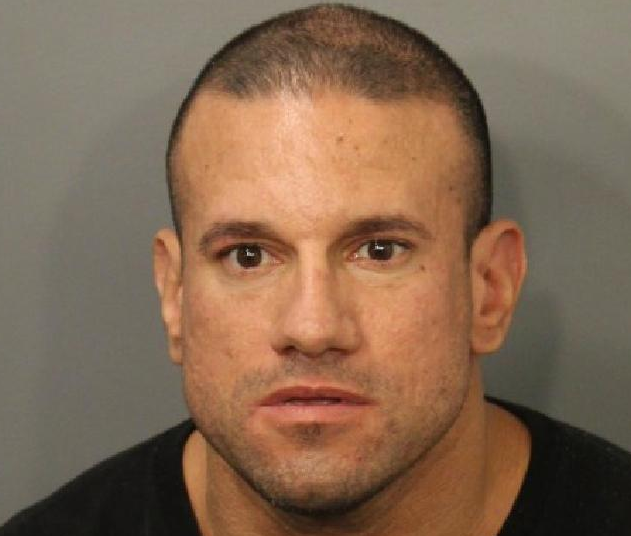 A trial date has been scheduled in the murder of a 39-year-old Fall River man who was the victim of an alleged brutal robbery and an assault with a hammer in Fall River.

Adam Levesque, 38, and Jamieson Silvia, 44, both of Fall River were arrested in connection with the assault in 2018.

On October 9, 2018 at approximately 11:40 p.m., Fall River Police were dispatched to 202 Rock Street after receiving 911 calls regarding an unresponsive male at that location. Upon arrival, first responders located the victim, Lance Correia, who was bleeding heavily from his head. He was rushed to Rhode Island Hospital, where he remained in critical condition for the next several weeks prior to his eventual death.

Before Correia died from his injuries, Silvia was arrested the day after the assault and charged with assault and battery with a dangerous weapon-causing substantial injury and misleading police. He was found dangerous at a subsequent dangerousness hearing held in Fall River District Court.

Silvia has a scheduled December 13th trial date to take place after a final pre-trial conference in November. The trial was initially scheduled for August 2020, but was postponed due to COVID-19.

Levesque was arrested in New York City on October 18th, 2018 by Massachusetts State Police, Fall River Police, New York City Police & US Marshalls and has yet to go to trial.

Both Levesque and Silvia have been held without bail.