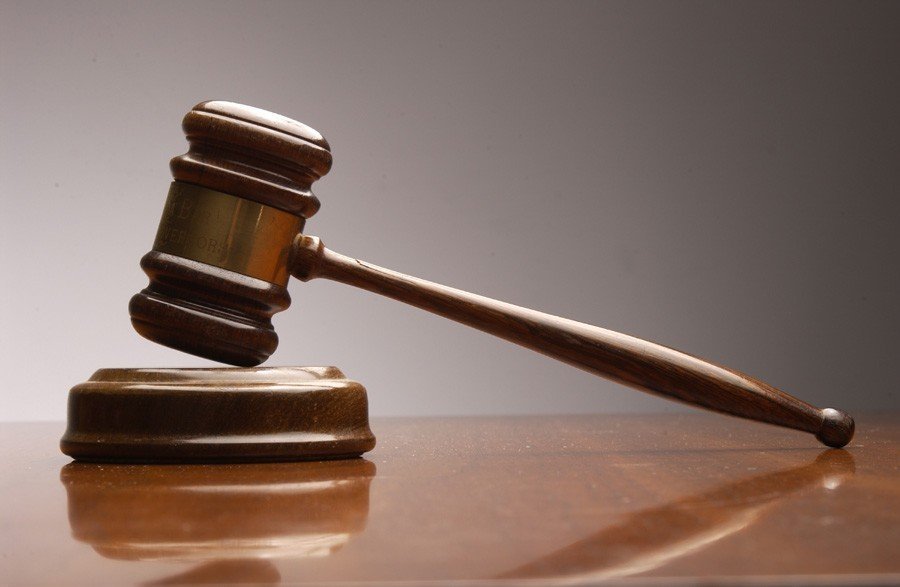 Ventura is scheduled to be sentenced on December 10, 2019 in Newport County Superior Court. He is currently being held without bail at the Adult Correctional Institutions.

During the trial, the State proved beyond a reasonable doubt that during the evening of July 9, 2017, Ventura struck the 11-month-old child of his girlfriend with whom he lived with at the time in Tiverton.

When Ventura’s girlfriend confronted him the morning of July 10, 2019 about bruising on the 11-month-old’s face, the two argued and Ventura struck her in the face as well. During the altercation, he also broke the windshield of her vehicle. The Tiverton Police Department responded to the incident and, while attempting to take Ventura into custody, he resisted.