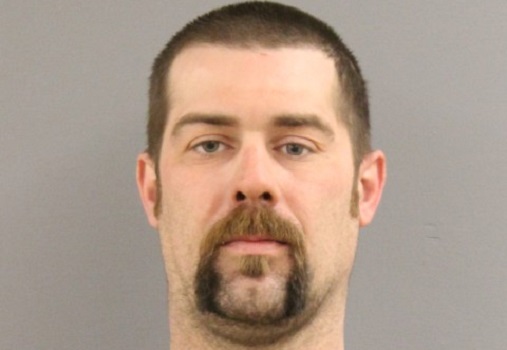 A Tiverton man was arrested after a crash in town where several children were in the vehicle.

According to Captain Michael Miguel, on February 13th at approximately 1:08 p.m., officers responded to the area of Stafford Road at Kitchener Street for a motor vehicle accident.

While speaking with Souza, officers detected an odor of alcohol emanating from his breath and observed his eyes to be bloodshot and glossy. Souza consented to submit to a series of standardized field sobriety tests and upon completion of the tests, officers determined that Souza was unfit to safely operate a motor vehicle. Souza consented to take a preliminary breath test which yielded a result of .291 BAC. Almost four times the legal limit.

The operator of the Toyota was transported to St. Anne’s Hospital by Tiverton Rescue. All other individuals involved in the accident were checked by Tiverton Rescue and did not require further medical attention.