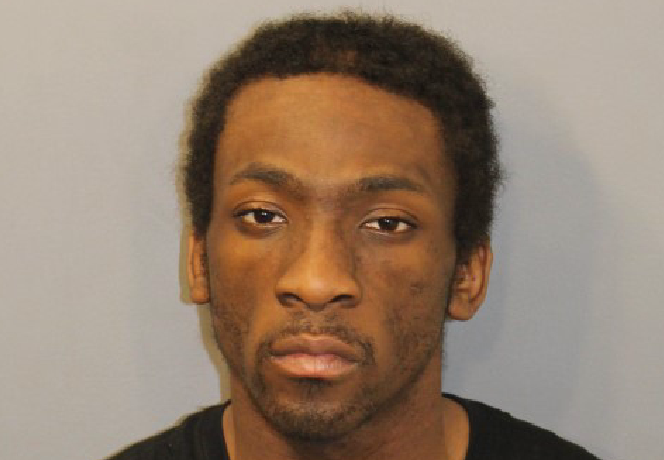 A Fall River man who was just placed on the police department’s wanted list has been captured.

According to Detective John Robinson, today, April 22, at approximately 5:45 a.m., Officer Joshua Carreiro of the FRPD Special Operations Division, Officer Glen MacDonald of the FRPD Uniform Division, along with members of the Massachusetts State Police Violent Fugitive Apprehension Section, and State Parole Officers were able to track, locate and apprehend the most recent addition to the most wanted list thanks to tips from the public.

Williams was taken into custody at his last known address on East Main Street without incident, according to Robinson.