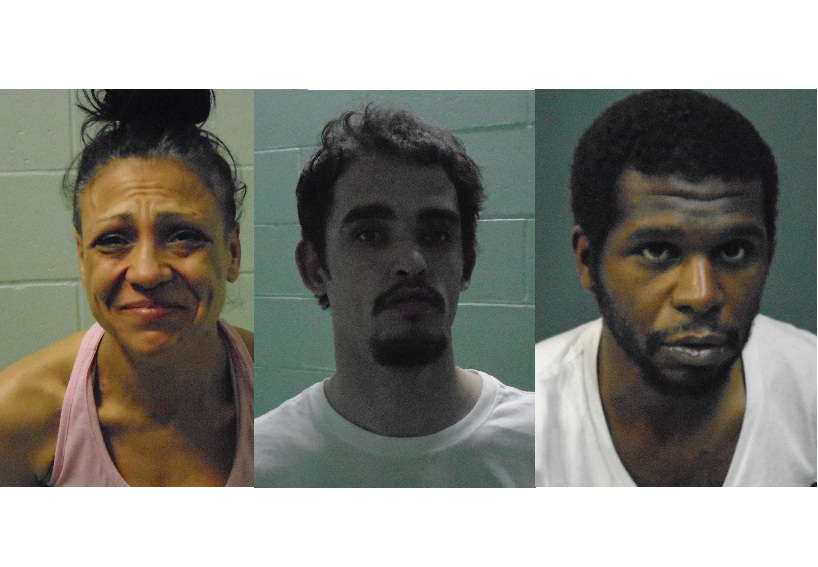 DARTMOUTH, MA – According to Detective Kyle Costa, on Saturday, May 18, 2019 at approximately 7:25 a.m., officers from the Dartmouth Police Department were dispatched to the Capri Motel for a reported disturbance.

Upon their arrival, officers located a 30 year old Roxbury man lying on the ground in the parking lot.

After speaking with the man, it was learned that he had allegedly been assaulted with a knife and robbed of $100 by three unidentified individuals.

After the robbery occurred, the suspects reportedly fled the scene in a vehicle.

Though no injuries were visible on him, the male victim was transported to the hospital after complaining of pain.

As officers were actively investigating the incident, Dartmouth Police were once again dispatched to the Capri Motel at approximately 3:07 p.m., after being notified that the suspects had returned.

As a result of their day long investigation, Dartmouth Police identified and arrested Anilton Martins, 35, of Fall River, Matthew McDermott, 22, of Fall River, and Tiffany Morgado, 36, of Fall River. All three were charged with armed robbery, assault with a dangerous weapon, assault and battery, intimidation of a witness, and conspiracy to commit a crime.

In addition to her charges, Morgado also had five outstanding warrants, and was charged with providing a false name to police.

In addition to his charges, McDermott also had two outstanding warrants, and was charged with providing a false name to police.