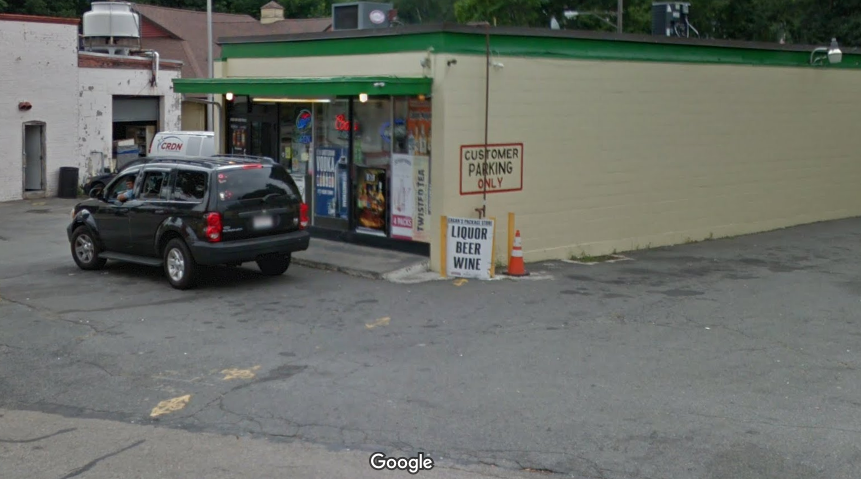 According to Gregg Miliote of the Bristol County District Attorney’s Office, Cye Key pleaded guilty in Fall River Superior Court last week to indictments charging him with armed assault with intent to rob, assault and battery by discharge of a firearm, mayhem and unlawful possession of a sawed off shotgun.

On April 27, 2017, at approximately 8:30 p.m., two masked individuals entered Eagan’s Liquor Store in Taunton. One individual, later identified as Cye Key, pulled out a sawed-off shot gun and demanded money. As the clerk was pushing the gun away from her face, the gunman fired a shot which damaged the woman’s thumb above the knuckle causing her to lose the top of her thumb. She also suffered internal injuries as she was also hit with the buck shot in her side. Both individuals fled the store after the shot was fired. Nothing was stolen from the store. The victim was ultimately transported to Rhode Island Hospital and was in the hospital for several weeks.

As the individuals were masked, the victim could not identify them, however there was surveillance video in the store that showed the shooting and the general appearance of the individuals. Later that night, Taunton Police received an anonymous tip that Cye Key and Billy Morris, 20, of Taunton, were the people who robbed the store. Detectives went to Key’s address and found him in bed. Detectives spoke to the defendant initially for a few minutes in his bedroom and then he went to the station to give a recorded interview. Police also observed clothing and sneakers consistent with the clothing and sneakers the shooter was wearing in the defendant’s bedroom. The sawed off shotgun was also in the defendant’s closet.

Morris was arrested later that same night and his superior court case is still open and pending.

The case was prosecuted by Assistant District Attorney Daniel Walsh, who recommended a 12 to 15 year state prison term based on the egregious facts of the case and the defendant’s juvenile criminal record, which is replete with assault type behavior. The defense, however, requested that the defendant, who was indicted as a youthful offender due to his juvenile status at the time of the crime, be held in DYS custody until his 21st birthday. The five to seven year state prison term was imposed by Judge John Spinale.

“This was an extremely serious crime, which could have resulted in the death of the clerk. The youthful offender was 17-and-a-half when he committed the offense and had a juvenile record of assaulting police officers and other crimes,” District Attorney Quinn said. “The sentence imposed by the court should’ve been closer to our recommendation based on the gravity of the crime. It is surprising to me that he was not also put under court supervision, given his history and the facts of this case.”