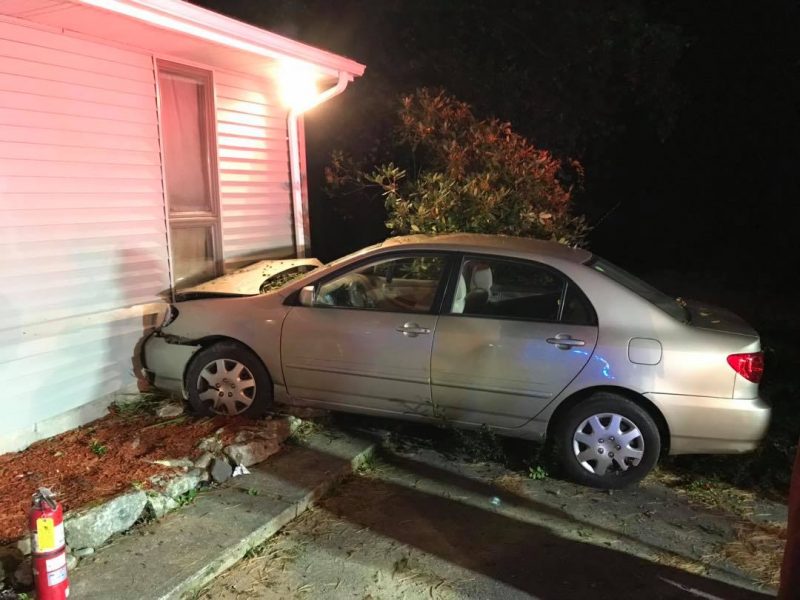 A local woman is facing drunk driving charges after she allegedly crashed her car into a Rehoboth home this morning.

According to NBC Boston, Lindsay Fornaciari, 28, of Cranston, was driving on Providence Street in Rehoboth when her car went 125 feet off the road and into a home just after 2:00 a.m.

The accident was a close call for a resident of the home as they were sleeping just a few feet from where the vehicle hit.

Luckily, no one in the home was injured.

Fornaciari was taken to a nearby hospital for minor injuries according to the Rehoboth Fire Department.

She will be arraigned Monday at Taunton District Court on multiple charges include Operating Under the Influence.