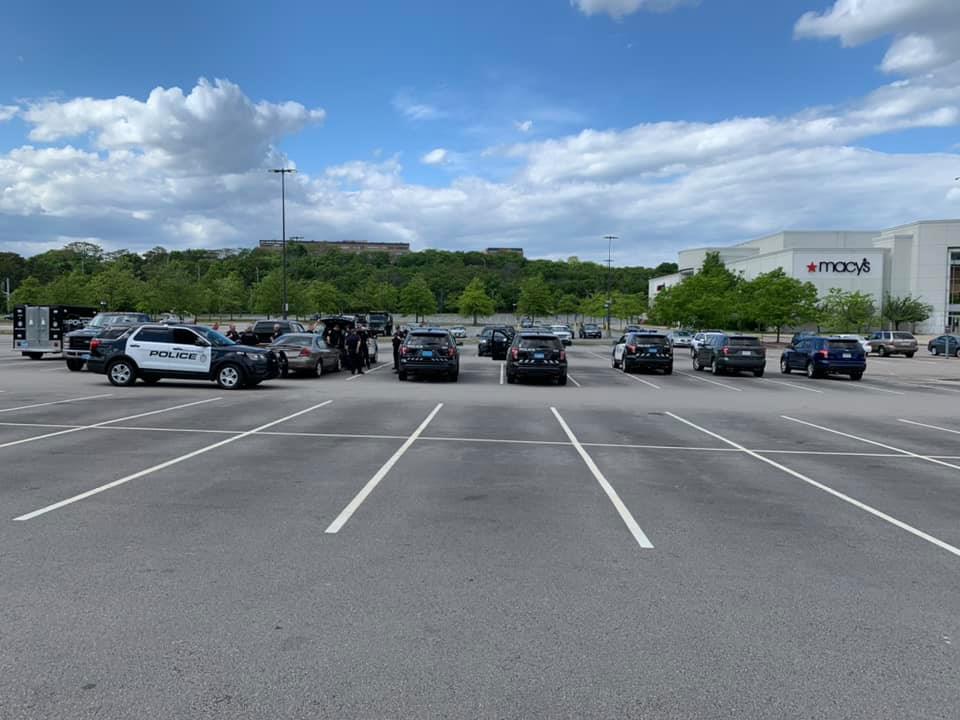 Stores were on lockdown at the South Shore Plaza in Braintree just after 3:00 p.m. after a reported shooting in the mall.

Several witnesses have stated that someone was shot in the area of the Forever 21 store.

Braintree Police say that while inside the store, the suspect approached the victim, brandished a firearm and fired. The victim was transported to a Boston area hospital in grave condition.

Braintree police officers were on site at the time of the incident and were quickly joined by additional units, as well as Braintree Fire Department personnel, Brewster Ambulance and mutual aid from surrounding departments. The officers immediately placed the South Shore Plaza on lock down and a shelter in place was issued for the surrounding neighborhood. Police say that this appears to be a targeted incident with no further immediate threat to the area.

This isn’t the first shooting at the Plaza in recent memory.

A man who opened fire inside the Plaza on July 3, 2020, hitting a 15-year-old girl, was recently sentenced to prison.