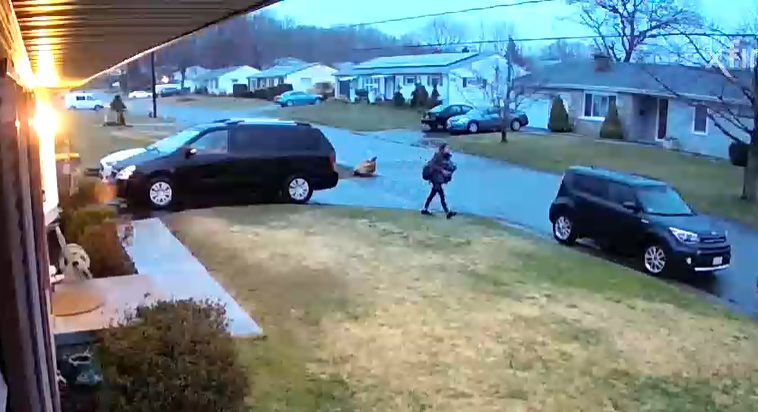 Somerset Police are warning the public after a rash of car break-ins in the town.

Here is the video

According to SPD, there have been a rash of car breaks recently.

In nearly every situation the car doors were left unlocked. In one case a white sedan was seen in the area.

Detectives are working on some leads right now, according to police.

If you have surveillance footage or any information regarding these breaks Somerset Police ask you to call 508-679-2138.