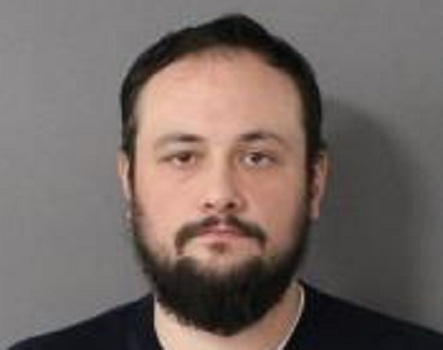 PROVIDENCE – A registered sex offender previously convicted in Rhode Island state court for indecent solicitation of a child was arraigned today on new federal charges of enticement of a minor to engage in sexual conduct, and possessing and distributing child pornography.

According to court documents, in January 2020, members of the Rhode Island State Police Internet Crimes Against Children (ICAC) Task Force received information from the National Center for Missing and Exploited Children that an individual uploaded an image of child pornography from an IP address in Rhode Island. An investigation by members of the ICAC determined that the IP address belonged to an Internet subscriber in West Warwick.

Further investigation by members of the ICAC determined that Robert H. King, 35, of Cranston, who was staying with a friend in West Warwick, allegedly sent several messages on social media platforms, contacting juveniles and sending them sexual messages. Among the alleged online conversations was a sexually explicit conversation King had with a girl who allegedly informed him that she was twelve years old. It is alleged that King solicited the pre-teen to engage in sexual activity.

On March 26, 2020, members of the ICAC Task Force executed a court-authorized search of the West Warwick residence where King was staying and took possession of his cell phone. A forensic audit of King’s cell phone allegedly revealed approximately 135 images of child pornography.