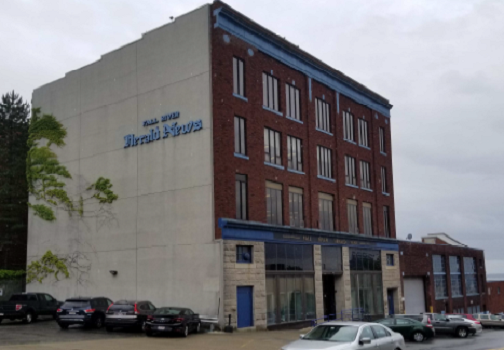 Democratic Presidential candidate Michael Bloomberg is setting up a campaign location in a familiar spot.

Mike Bloomberg 2020 Massachusetts has announced that the group is holding a “Fall River for Mike: New Office Opening” rally at their new campaign office at the Herald News building at 207 Pocasset Street in Fall River.

The event is billed as the following:

“The campaign to defeat Donald Trump is growing — and we want you to be a part of it! Join Massachusetts for Mike for a celebration and the opening of our new field office in Fall River.”

Bloomberg, who is originally from Brighton MA, founded the Bloomberg Company and served three terms as Mayor of New York.

The rally and opening is scheduled to take place on Wednesday.