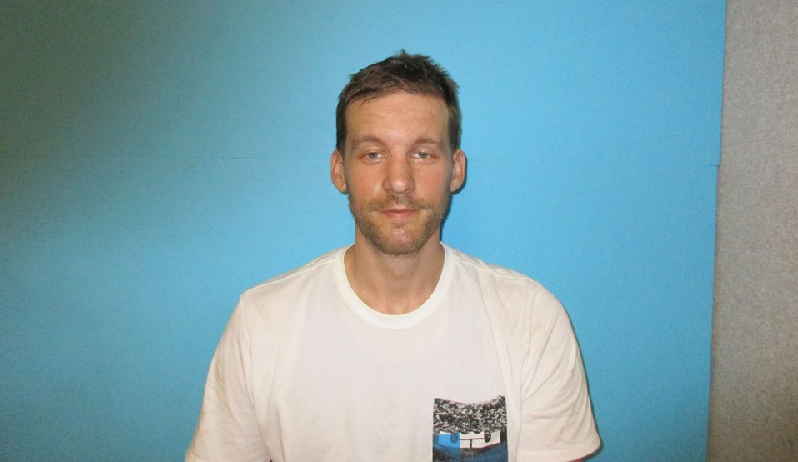 A brownie laced with marijuana got a local man in hot water.

According to Dartmouth Police, on Wednesday, June 20 at approximately 6:25 p.m., Dartmouth Police were dispatched to the area of Faunce Corner Road near Route 195 regarding an erratic operator.

The described vehicle was a gray 2006 GMC Envoy.

Upon locating the vehicle on Chase Road, Officer Timothy Riley observed the vehicle swerving back and forth over the center line and operating at a high rate of speed.

After getting the vehicle stopped and approaching it, Officer Riley immediately noticed that the operator appeared to be under the influence, based on his delayed actions.

After positively identifying the operator as Curt Robinson, 30, of #789 Russells Mills Road, Dartmouth, Robinson, was asked to step out of the vehicle to perform Standardized Field Sobriety Tests.

Prior to performing the tests, Robinson admitted that he had consumed an edible marijuana brownie earlier in the day.

After failing to successfully complete the tests, Robinson was placed under arrest.

While searching Robinson, numerous items, including marijuana and suspected marijuana oils were located on his person.

Robinson was subsequently charged with OUI drugs, negligent operation of a motor vehicle, speeding, and a marked lanes violation.

According to Chief Brian P. Levesque “Though marijuana has been legalized, this is yet another perfect example that people need to act responsibly if they decide to consume it. Much like alcohol, if it is abused, marijuana can seriously impair one’s ability to safely operate a motor vehicle”.