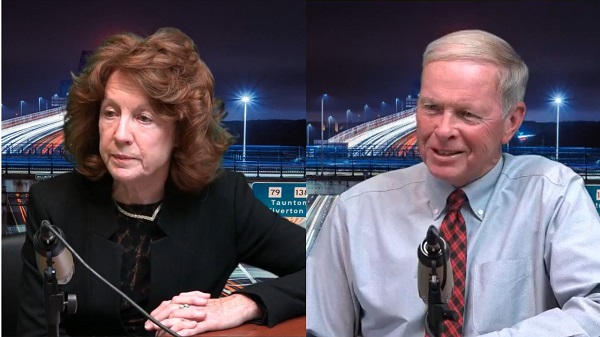 57% of people who took an online poll in our Fall River Facebook Group voted no when asked if they’d like to see a debate between Paul Coogan and Cathy Ann Viveiros.

On October 15, Mayor Jasiel Correia announced that he would take a leave of absence and City Council Cliff Ponte would be acting Mayor.

The next day, Cathy Ann Viveiros announced a write-in campaign for mayor.

According to the Massachusetts Office of Campaign and Political Finance (OCPF), Cathy Ann Viveiros is considered a legal candiate for Fall River mayor, but Paul Coogan has remained steadfast on not debating her before the November 5th election. It seems that most people agree with him.