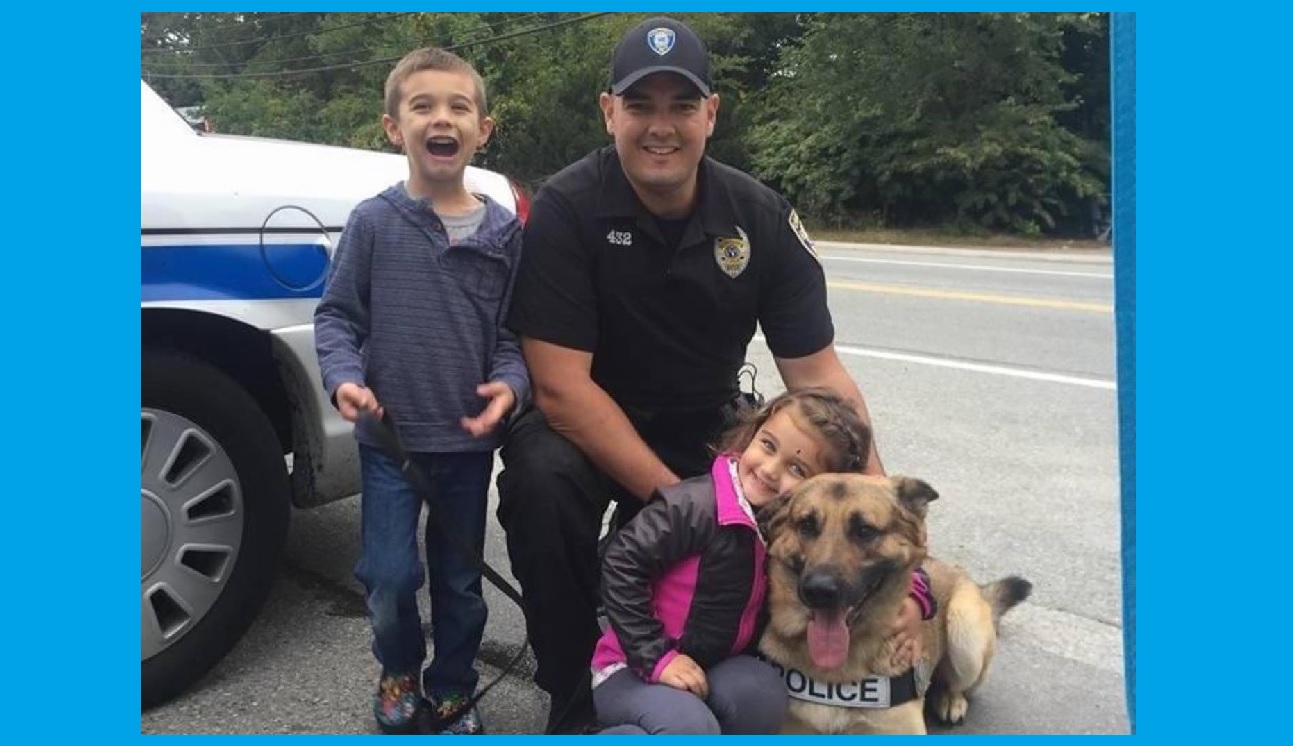 From those who knew him well to those who didn’t know him at all paid tribute and final respects to a fallen K-9 on Monday.

On Friday, Cranston Police announced the passing of K-9 Lex that occurred on Thursday.

“K-9 Lex and his partner Officer Nathan Bagshaw served the city with great courage and dedication from July 2015 until Lex’s well-deserved retirement in April of this year. Lex was diagnosed with cancer a year and a half ago with the veterinarian giving him only 6 months to live. Lex far exceeded this grim projection and was able to work several more months and enjoy valuable time in retirement with the entire Bagshaw family, to include Officer Bagshaw’s son and daughter who cherished him as a family pet that they had known since a very young age. During his retirement he enjoyed random trips to Dunkin Donuts in Coventry on the weekends to enjoy a donut given to him by the admiring employees.”

CPD stated that “Officer Bagshaw and Lex were a great team, spending countless hours together resulting in the seizure of large quantities of narcotics, illegal proceeds, firearms as well as apprehending dangerous criminals in the City of Cranston and neighboring communities. He was also responsible for tracking and locating missing persons and visiting many schools and public functions where he was always a hit, especially due to his calm and friendly disposition.”

On Monday, K-9 Lex was given his final call over dispatch after a procession beginning at Final Gift Pet Memorial Center and ending at Cranston PD. All uniform personnel and civilians lined up in front of police headquarters.

“Thank you, K-9 Lex, for your invaluable service to the Cranston Police Department and the residents of the City of Cranston. Your service will never be forgotten. You can rest now. Your watch is over. We will take it from here.”