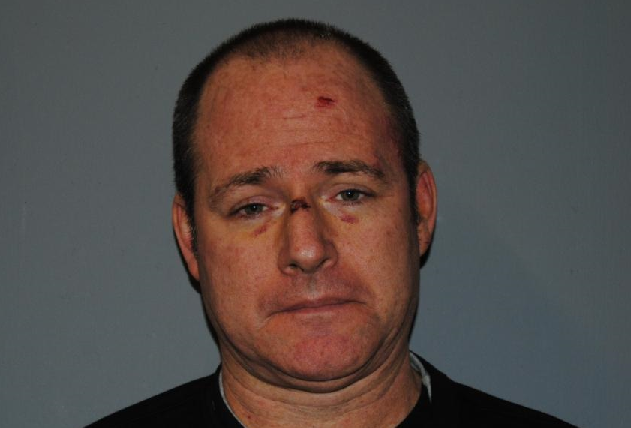 On January 31, 2020, members of the Rhode Island State Police High Intensity Drug Trafficking Area Task Force (HIDTA), executed a court authorized search warrant at the residence of Christopher P. Toppa, age 47, of 223 North Fenner Avenue, Middletown, Rhode Island. As a result of this warrant approximately 120 marijuana plants, 3.6 pounds of usable marijuana, 10.8 pounds of marijuana edibles and Toppa’s Apple IPhone were seized. Toppa was charged with one count of Delivery / Possession with Intent to Delivery & Manufacture – Schedule I/II, one count of Manufacture / Possession / Deliver > 5 Kilograms of Marijuana and one count of Resisting Arrest. Mr. Toppa was arraigned at 2nd D.C. Newport and was released after posting bail on $50,000.00 surety.

During a forensic analysis of Toppa’s phone, investigators discovered approximately 37 voyeurism style videos and approximately six live voyeurism style photographs. These videos and photographs were taken from the outside of residence windows looking into the interior of various residences in the Middletown and Newport area. The videos and live photographs depicted nude or partially nude young women while they were changing, showering, using the restroom or engaging in sexual acts. Investigators concluded that the images seized were not sent to Toppa’s phone via a text message or email or downloaded off the Internet.

Investigators were able to positively identify, locate and interview approximately six victims. Each of the victims stated that the videos were taken without their consent and knowledge.

This is an ongoing investigation and the Rhode Island State Police is asking anyone who has more information regarding this investigation to please call the HIDTA tip line at 401-475-7003.

A person found guilty of the crime of video voyeurism shall be imprisoned for not more than three years in jail and/or fined not more than five thousand dollars.