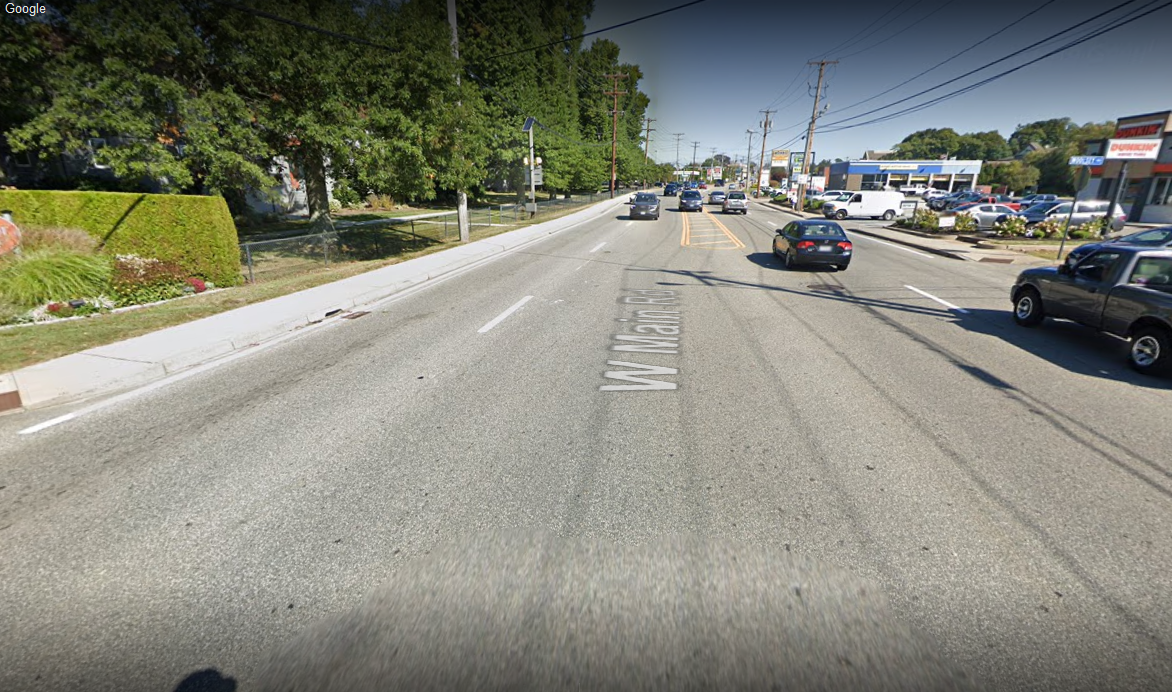 According to Captain Jason Ryan, the Middletown Police Department along with the Middletown Fire Department responded to the area of West Main Road at the entrance to Harbor Village for the report of a motor vehicle accident involving a bicycle.

Upon arrival, the bicyclist, identified as Elias Velasquez Chavez a 40-year-old male from Newport had succumb to his injuries. The vehicle that was involved fled the scene.

Surveillance video shows a dark colored Dodge Charger or Dodge Challenger travelling at a high rate of speed southbound on West Main Road at the time of the accident. Also, on video is a dark colored sedan travelling south behind the Dodge. The dark colored sedan travels through the Two-Mile intersection at approximately 11:16 pm. Anyone having information about either one of these vehicles is asked to call the Middletown Police Department at 401-846-1144 or the anonymous tip line at 401-842-6516. Police are asking that anyone that may have surveillance video that shows any portion of West Main Road or the intersection of East Main Road and Valley Road to also contact the Middletown Police Detective Division at 401-846-1144.

The accident remains under investigation