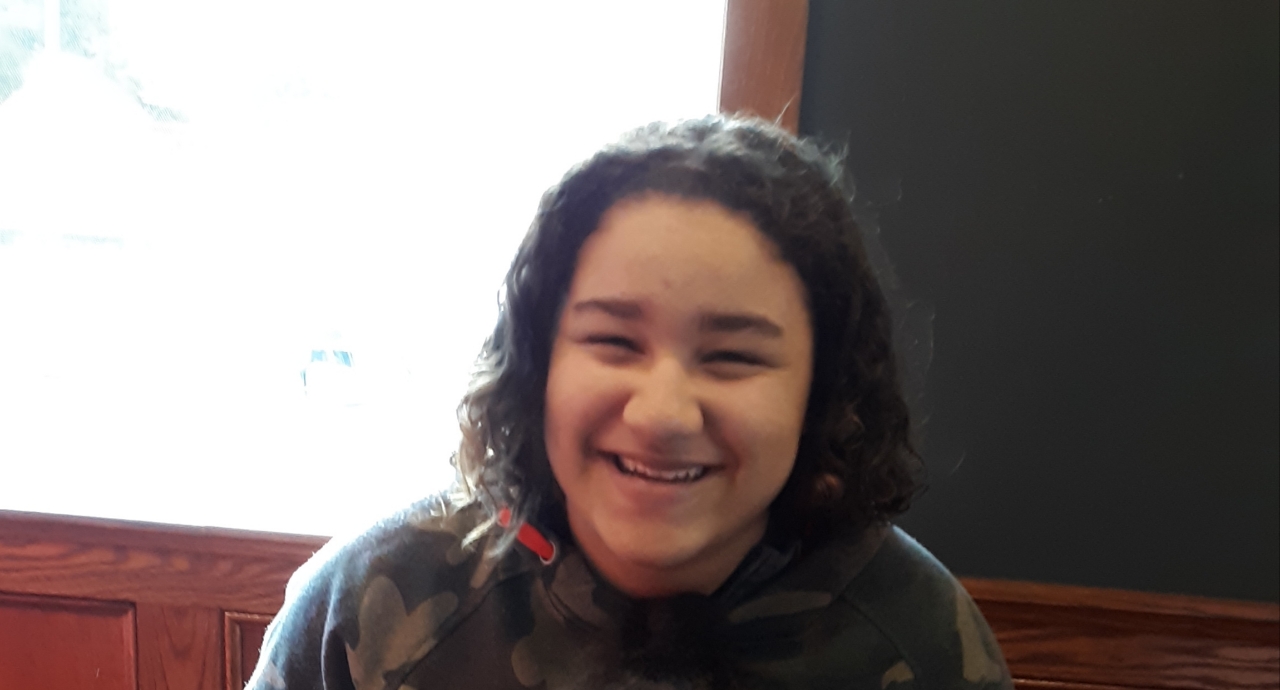 UPDATE: The Taunton Police Department reports that Rashall has been found safe and thanks those who shared which led to information given to detectives that assisted in locating her.

According to Taunton Police, Friday, November 1st at approximately 5:00 p.m. the mother of a 13 year old teen walked into the Taunton Police Department to report her daughter missing.

Rashall Johnson is currently residing in Fall River with her mother. Rashall and her family recently moved to Fall River, however, she continued as a student of the Taunton Public School System.

Her mother drove her to school every day and after school Rashall would take a bus to her grandmother’s home in the Weir section of Taunton. Yesterday, Rashall never got on the bus. She has not been seen or heard from since Friday afternoon.

Her mother describes her as a light skin black female who is 5’2” and weighs approximately 160 lbs. When she left her house yesterday morning she was wearing black leggings and white Nike slide shoes. She was wearing a gray sweatshirt that may help you recognize her. The sweatshirt is a Gray hooded Disney theme sweatshirt that consists of Disney characters on the back and Minnie Mouse on the front with a star.