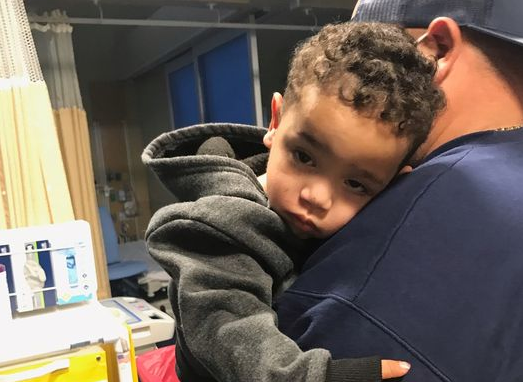 Police are investigating after a young boy was found near Route 95 Sunday.

According to Pawtucket Police, at approximately 6:30 a.m., Pawtucket Police responded to a call for a found child (boy, age undetermined) believed to have been located in the vicinity of Exit 26 by a woman taking an Uber home.

The child was taken to Hasbro for an evaluation as a precaution and an investigation is underway by the Detective Division.

The child is currently in the custody of DCYF.

Anyone with any information is asked to contact the Pawtucket Police Department at 401-726-3911 and Detective Ethan Barrett at ebarrett@pawtucketpolice.com