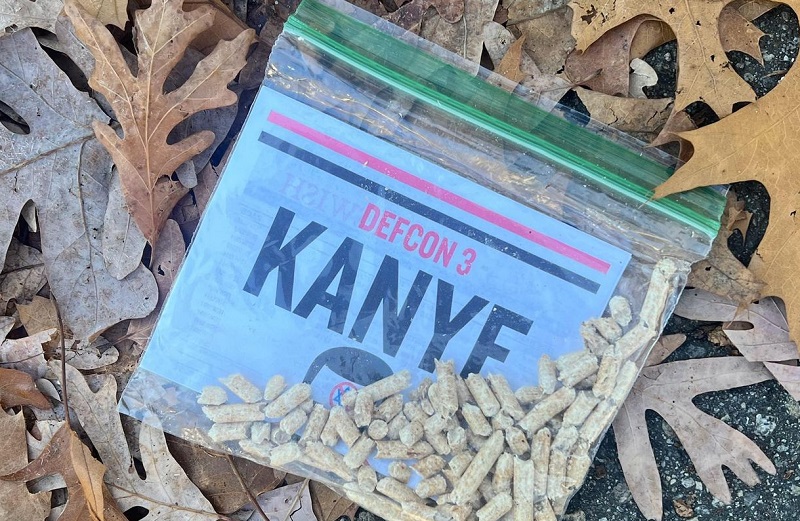 Residents in Rhode Island say they found disturbing messages in a package with the name “Kanye” on the letter.

According to Warwick Police, during the overnight hours they responded to multiple homes in the Oakland Beach area of the city that reported finding suspicious packages with racially charged messages found on front lawns.

After Warwick PD released the information, residents in other areas announced that they also received the package.

Police stated that they are actively investigating but did not release further details.

According to a photo of one of the letters in the package, Jewish people and slaves were referenced.

If you have any information or have video of one of these incidents call Warwick PD at 401-468-4200.