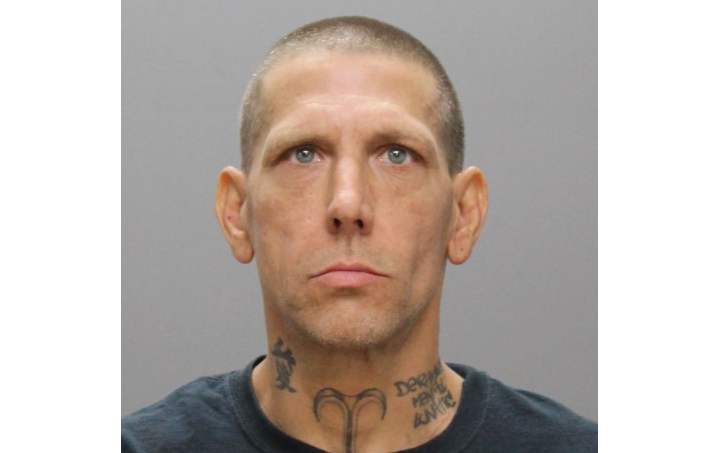 Police Chief Edward Walsh reports that the Taunton Police Department has today arrested and charged a man with intentionally setting five fires in the city last week, within the span of approximately two hours.
DEREK Lindsay, 46, of Taunton was charged with:

All five fires were able to be quickly knocked down and extinguished by the Taunton Fire Department. Due to fire damage to the electrical system at 210 Weir Street, four residents living in two apartments above the bakery were temporarily displaced. No injuries were reported.

“This was great work by our Detective Unit to develop this individual as our suspect and place him under arrest, all within days of the fires,” Chief Walsh said. “I want to commend our detectives for quickly solving this case and I would also like to thank the many members of our business community who willingly shared security surveillance footage that played a major part in our investigation.”