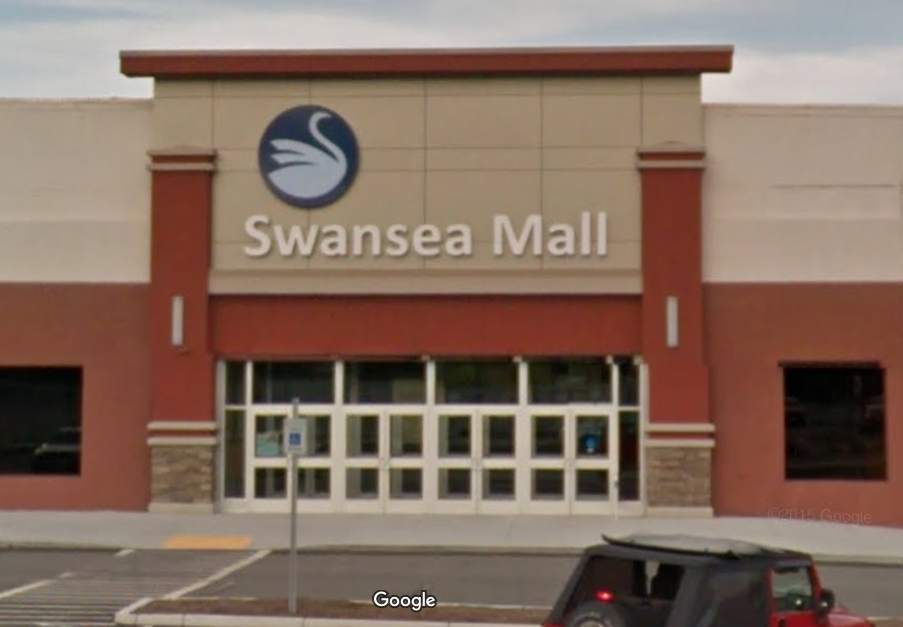 A “Lifestyle Center” is set to be created at the old Swansea Mall property. That is if the Swansea voters approve it.

Richard Anagnost of Anagnost Companies outlined the plan for the famous property in a segment on WSAR hosted by Swansea Town Selectmen Christopher Carreiro.

The housing component is where the voters of Swansea come in.

A bylaw is being proposed to the town voters on November 18th in a special meeting. The bylaw would place an overlay district over the commercial zoning of the property to allow Anagnost the ability to build the two 72 unit complexes.

Anagnost stated that all components would be needed for the project to work like the group has done at other successful locations.

It remains to be seen what will occur if voters turn down the bylaw and the housing complexes cannot be built.