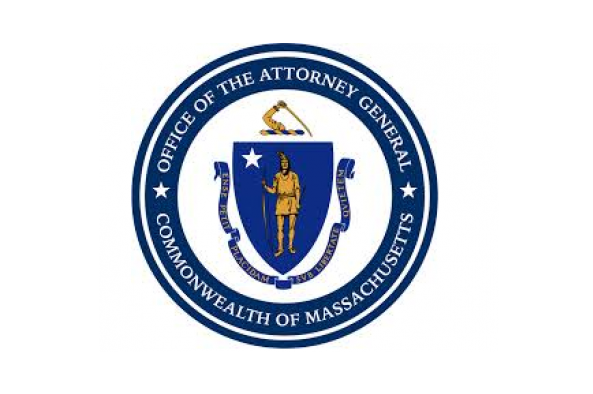 In a settlement agreement with the AG’s Office, Jose S. Couto, Manager of Couto Management Group, LLC and President of Rockland Donuts, Inc., has agreed to pay the penalty for failing to provide notice to employees about their rights under the law, as required.

“We’re counting on all businesses to inform their workers about their right to sick time,” said AG Healey. “That’s especially important where workers are handling food. We’re glad to have resolved this matter to ensure that 2,000 Massachusetts workers will be able to take the sick time they earn.”

The earned sick time law allows for workers to use up to 40 hours of earned sick time per year if they (or their child, spouse, parent, or spouse’s parent) are sick or injured or have a routine medical appointment.

The AG’s Office began an investigation after receiving a complaint from an employee at a Roslindale Dunkin Donuts operated by the employer. Couto Management Group has approximately 2,000 employees across all stores in Massachusetts.

Workers who believe that their rights have been violated in their workplace are encouraged to file a complaint at www.mass.gov/ago/fairlabor. For information about the state’s wage and hour laws, workers may call the Office’s Fair Labor Hotline at (617) 727-3465 or go to the Attorney General’s new Workplace Rights website www.mass.gov/ago/fairlabor for materials in multiple languages.