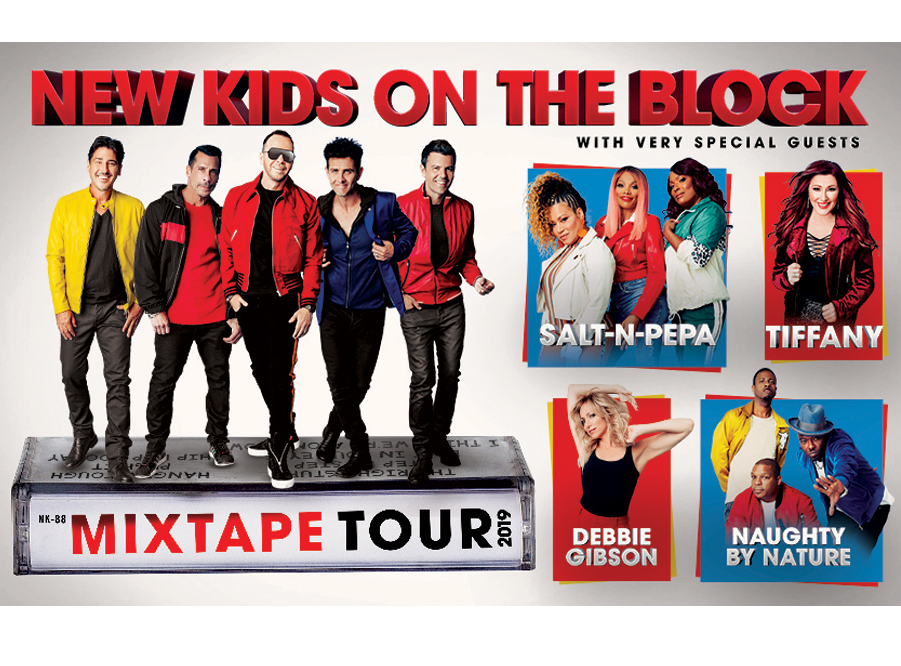 This morning on the Today Show, New Kids on the Block announced their most extensive tour in years, The Mixtape Tour. The tour will be kicking off in North America in May 2019.