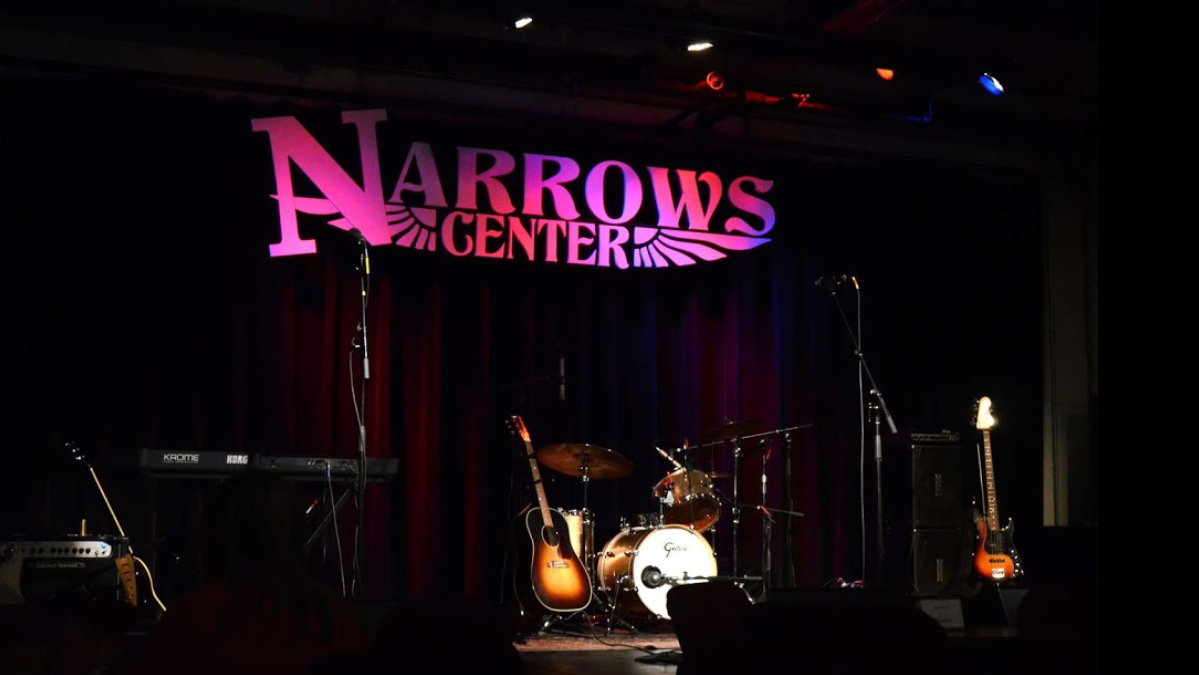 FALL RIVER— The Narrows Center reopens its doors after a month of expansion and renovations with an exciting lineup, including multiple bands making their Narrows debut.

Thu, Mar 8. Trevor Hall. Join Trevor Hall for “A Night in the Village,” a special event where Trevor will share songs, the stories behind them, and rare images and footage from his journeys to India, Nepal and beyond. $32; $37.

Fri, Mar 9. Neal & the Vipers. This Rhode Island based band plays American Roots Music encompassing blues, rock & roll, rockabilly, and surf, that will get you up out of your chair to dance all night long! $20; $22.

Sat, Mar 10. Entrain. Epic in sound and kaleidoscopic in vision, the eclectic Martha’s Vineyard-based, six-piece band has been thrilling critics and fans alike since its inception. $27; $30.

Sat, Mar 17. Pat Travers Band. Since the critically acclaimed 1976 debut album featuring his own brand of high quality seventies guitar rock and roll, Pat Travers has gone on to deliver melodic eighties rock, a blues period throughout most of the nineties. $30 Advance; $32 Day of Show.

Wed, Mar 21. Gongs of Joy: Gong Bath Meditation. Come to clear, energize and balance through the deep vibration and resonance of gongs. Bring a mat, blanket, or chair with you to relax. Doors open at 7pm. Meditation begins at 7:30pm. $20.

Fri, Mar 30. Squirrel Nut Zippers. The Zippers are fascinated with big-band swing and Harlem, creating a tongue-in-cheek salute to ’20s and ’30s jazz. This is one of the most theatrical and up-beat concerts hosted at the Narrows. $37; $40.

The Narrows Center is a 501(c)(3) non-profit charitable organization.