Rhode Island State Police are investigating a fatal motor vehicle crash, which occurred on Route 95 South in the City of Warwick on Friday night.

At approximately 7:40 p.m., Troopers from the Rhode Island State Police Wickford Barracks responded to the report of a motor vehicle crash on Route 95 south, south of Cowesett Road in the City of Warwick. Upon arrival at the crash scene, troopers observed a 2017 Kia Sportage west of Route 95, which had struck several trees. The sole occupant, identified as Ravi Rahul, age 41 of Exeter, Rhode Island was transported to Rhode Island Hospital, but died as a result of injuries he sustained in the crash. 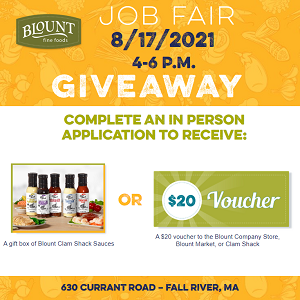 The preliminary investigation indicates Rahul exited the roadway for an unknown reason and struck several trees. Speed and alcohol do not appear to be contributing factors.

The investigation is ongoing by Troopers from the State Police Wickford Barracks and State Police Collision Reconstruction Unit.

Anyone with information about the crash is encouraged to contact the Wickford Barracks at 401-444-1064.