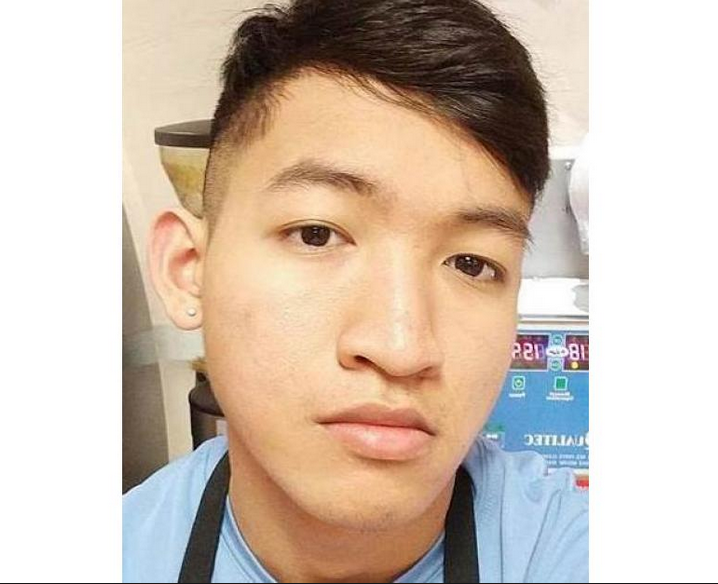 A teen that we had previously posted as missing has been found dead.

A body found in the water off of Collier Park on Saturday has been identified as 17 year old Cameron Chun according to WPRI 12.

Chun had been missing since February 20th. He had met friends after school and later left them to go to Providence Place Mall.

Chun’s cell phone was recovered at Water Place Park. He sent a picture to his Instagram account from the park.

Family didn’t believe he ran away and were concerned that he was possibly kidnapped.

Currently, police do not believe that his death is suspicious, however PPD are waiting for additional information.