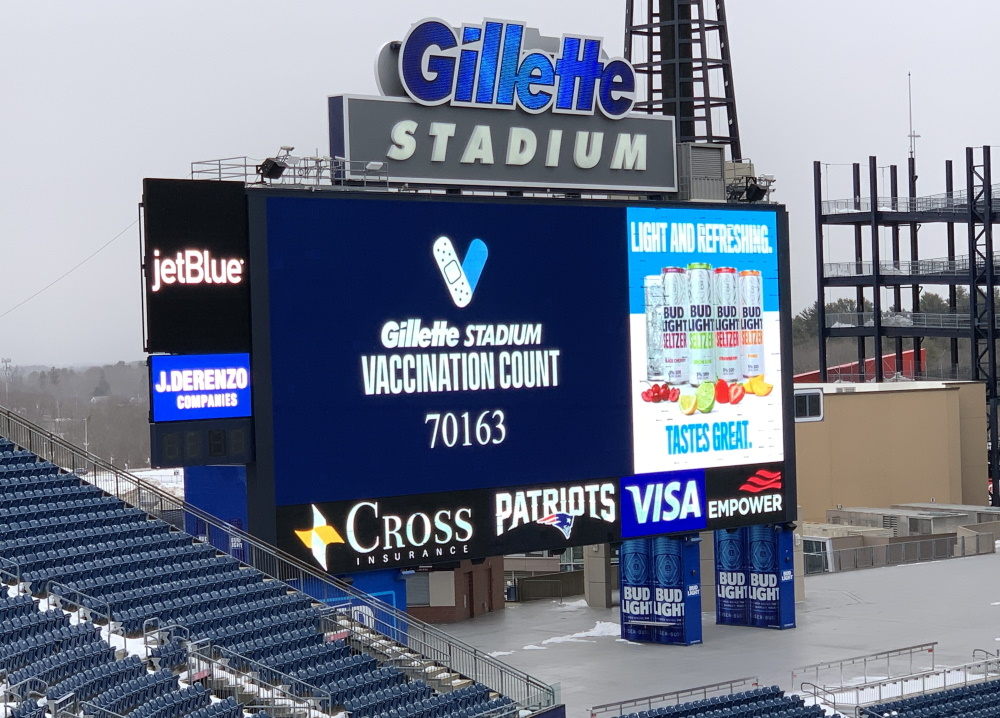 A jumbotron at Gillette Stadium on Thursday displayed the number of vaccines administered so far at that site. The big board ticks higher every time a person is vaccinated. [Michael P. Norton/SHNS]

Forty-two lawmakers are calling for the Baker administration to reverse its decision to stop sending COVID-19 vaccine first doses to most municipalities next month and asking for the state to instead prioritize local infrastructure.

In a Thursday letter to Gov. Charlie Baker, the lawmakers argued that mass vaccination locations pose challenges for seniors, who may have preexisting relationships with local institutions and be uneasy about traveling 30-45 minutes to a large-scale site.

“Localities have worked tirelessly to setup local vaccination infrastructure so that seniors can avoid the burdens of the mass vaccination sites,” they wrote. “Each time local officials adjust to changes in the vaccine rollout, another change is handed down. These abrupt actions are counterproductive. Our local officials and public health experts are already frustrated at the lack of vaccine distribution to their communities; the decision to halt supply to these sites further undermines Public Health Officials’ ability to vaccinate those who need the vaccine the most.”

The letter was circulated by first-term Rep. Adam Scanlon of North Attleboro, whose office said the decision came as his community was holding what was planned to be the first of many weekly clinics. 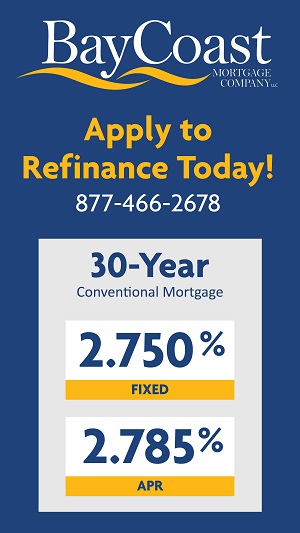