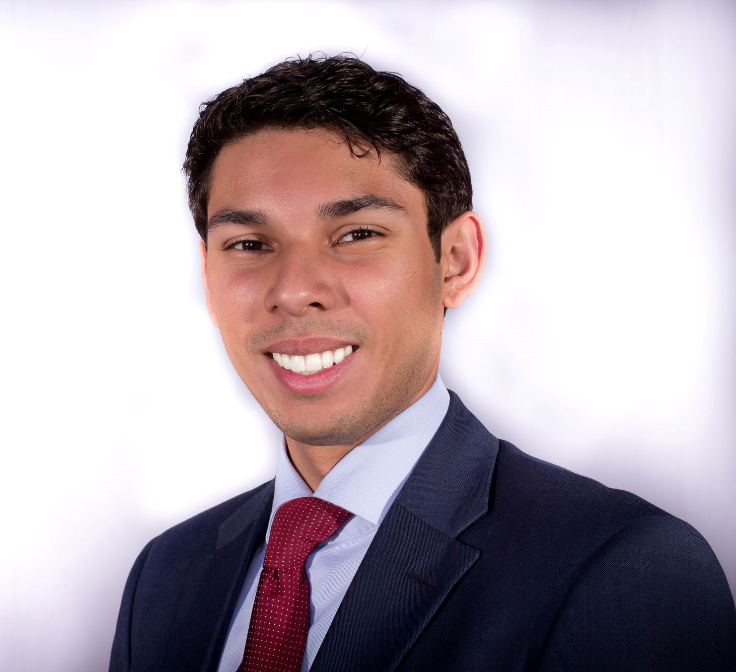 Mayor Correia who was arrested and arraigned today on wire and tax fraud, has pleaded not guilty.

The mayor when talking to reporters outside the courthouse stated he is not resigning and did nothing wrong.

According to WPRI 12 news, Correia’s legal team includes veteran defense attorney Kevin Reddington of Brockton, who was recently in the news when he represented Catherine Greig, the girlfriend of mobster James “Whitey” Bulger’s girlfriend.

For more details on the mayor’s arrest and indictment, click here.