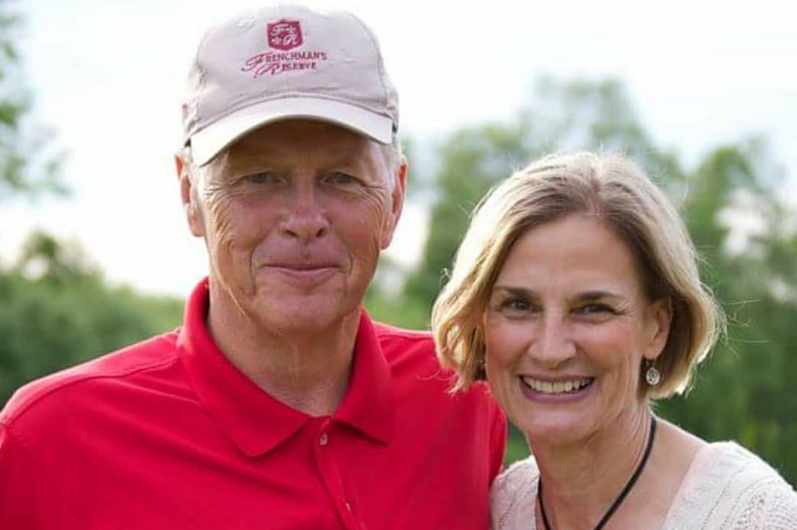 The wife of the Mayor of Fall River was seriously injured this morning in a crash.

According to Mayor Paul Coogan, his wife Judi St. Hilaire was doing a 60 mile ride with the Narragansett Bay Wheelman and a car ran a stop sign in Mattapoisett and struck three of the cyclists including St. Hilaire.

She is currently at Saint Luke’s Hospital in New Bedford.

Despite her condition, Coogan stated that she is upset that she will miss the end of the campaign.

“Judi is sorry she’s going to miss these last few days of the campaign, but that’s the least of our concerns. She still loves to bike and will be back to riding after plenty of recovery and rehab. Say a prayer for her if you can.”

Mattapoisett Police say they are investigating the crash and did not offer details of the investigation.

St. Hilaire has been an avid runner and biker over the years. In 1992 she ran in the Olympic Games in Barcelona, Spain.