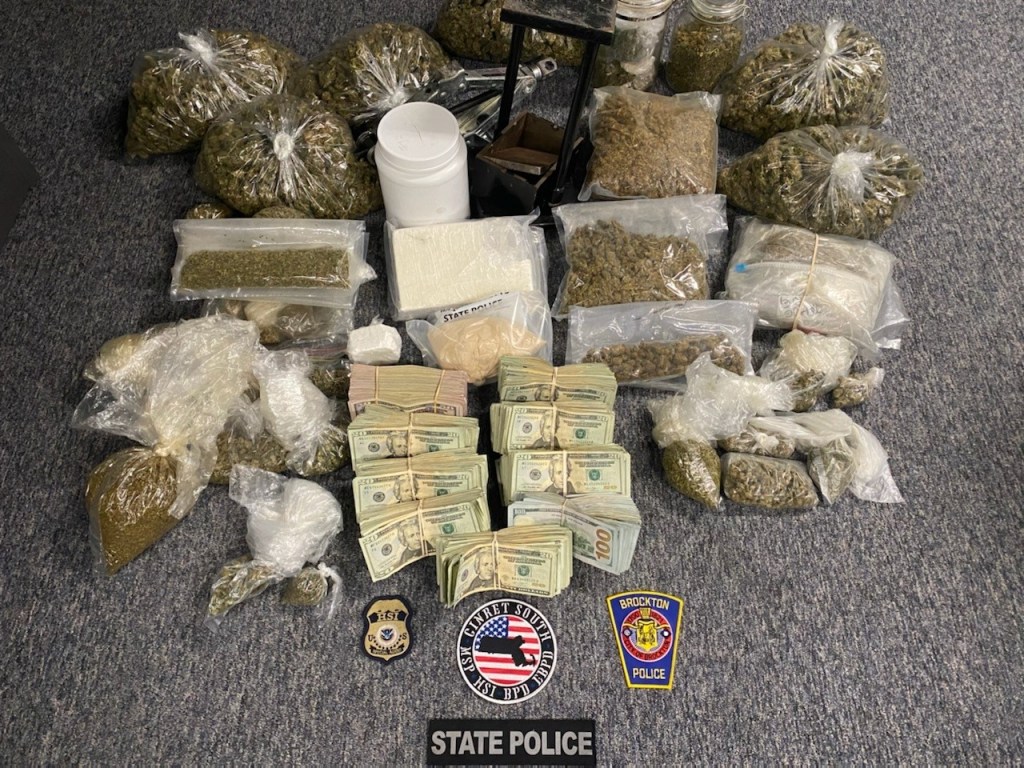 Throughout the first half of June, a Trooper assigned to the Massachusetts State Police Commonwealth Interstate Narcotics Reduction Enforcement Team received information from a Reliable Confidential Informant regarding a suspect unlawfully possessing a firearm and trafficking narcotics within the city of Brockton. The Trooper began an investigation and identified the suspect as Amilton Araujo, 36, of Brockton. Over the course of the investigation, the Trooper developed probable cause that Araujo was actively engaged in the aforementioned offenses. On the morning of Wednesday, June 16 the Trooper sought and received a search warrant from Brockton District Court for Araujo’s residence in Brockton.

During a search of the residence the following evidence was seized:

* Approximately one kilogram of Cocaine 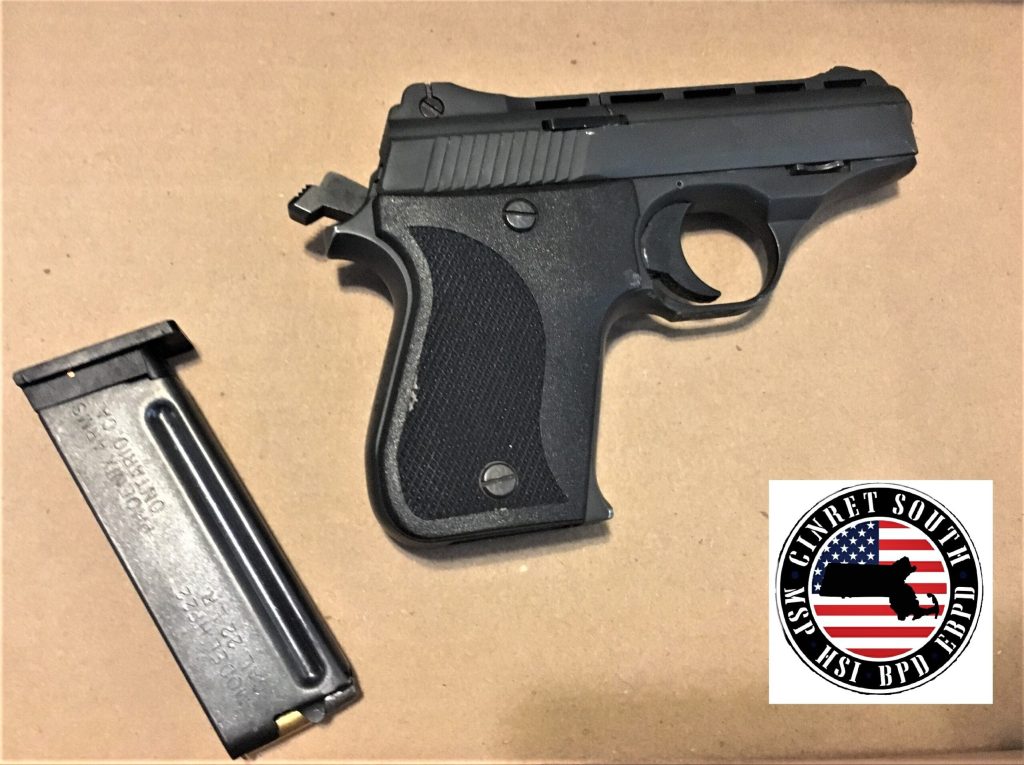