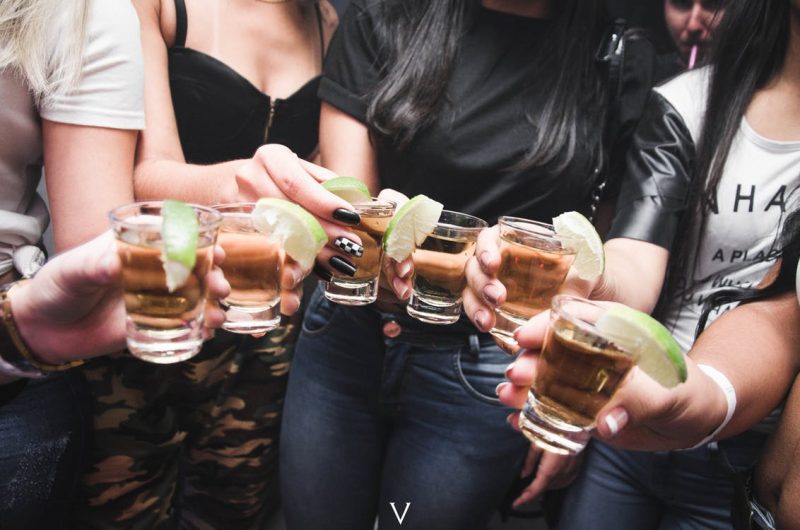 BOSTON — To ensure safety for the citizens of Massachusetts, the Alcoholic Beverages Control Commission will be conducting alcohol enforcement operations at bars in major Massachusetts cities from Thanksgiving Eve through New Year’s Eve.

The primary objective will be to prevent impaired driving and other alcohol-related harm during the holiday season, which is known for heavy alcohol consumption. The ABCC will focus enforcement efforts at bars identified as the last to sell alcohol to a convicted drunk driver.

“We want to make sure that everyone gets to enjoy the holidays with family and friends while at the same time avoiding tragedy and staying safe,” said State Treasurer Deborah B. Goldberg, who oversees the ABCC. “Vigilant enforcement and deterring bar owners from over-serving prevents problems before they happen and helps keep people safe.”

The program is run in conjunction with the National Highway Traffic Safety Administration’s (NHTSA) Impaired Driving Crackdown, from Thanksgiving Eve through New Year’s Eve, and is funded through the Executive Office of Public Safety and Security – Highway Safety Division.

“The RMV supports this enforcement work as safety on the roads is critical. Impairment impacts your ability to safely operate a motor vehicle. With December being National Drunk and Drugged Impaired Driving month, we encourage everyone attending holiday parties and social gatherings to have a plan for a designated driver or a rideshare service to bring them home. Be responsible and make the right decision to keep family, friends and other drivers, pedestrians, and bicyclists safe this holiday season,” said Registrar of Motor Vehicles Colleen Ogilvie.”

The ABCC will also be working with local police departments that have identified high-risk locations in their communities.

Alcohol is involved in 40 percent of traffic crash fatalities resulting in 17,013 fatalities and injuring an estimated 275,000 people annually. Data indicates that well over 50% of impaired driving arrests originate at bars.